Innovation as a strategy for development and cooperation in Central Europe

Participants of the workshop on the innovation potential of Central Europe sought answers to the questions of how the region can benefit from promoting innovation.

The workshop on the innovation potential of Central Europe is part of a series of Konrad-Adenauer-Stiftung workshops aimed at exploring the role of Central European countries for the future of the European Union. Organised in 2021 and 2022, this series of workshops will be concluded with a final conference on 30 May 2022 in Vienna.
May 12, 2022 Ordering Information 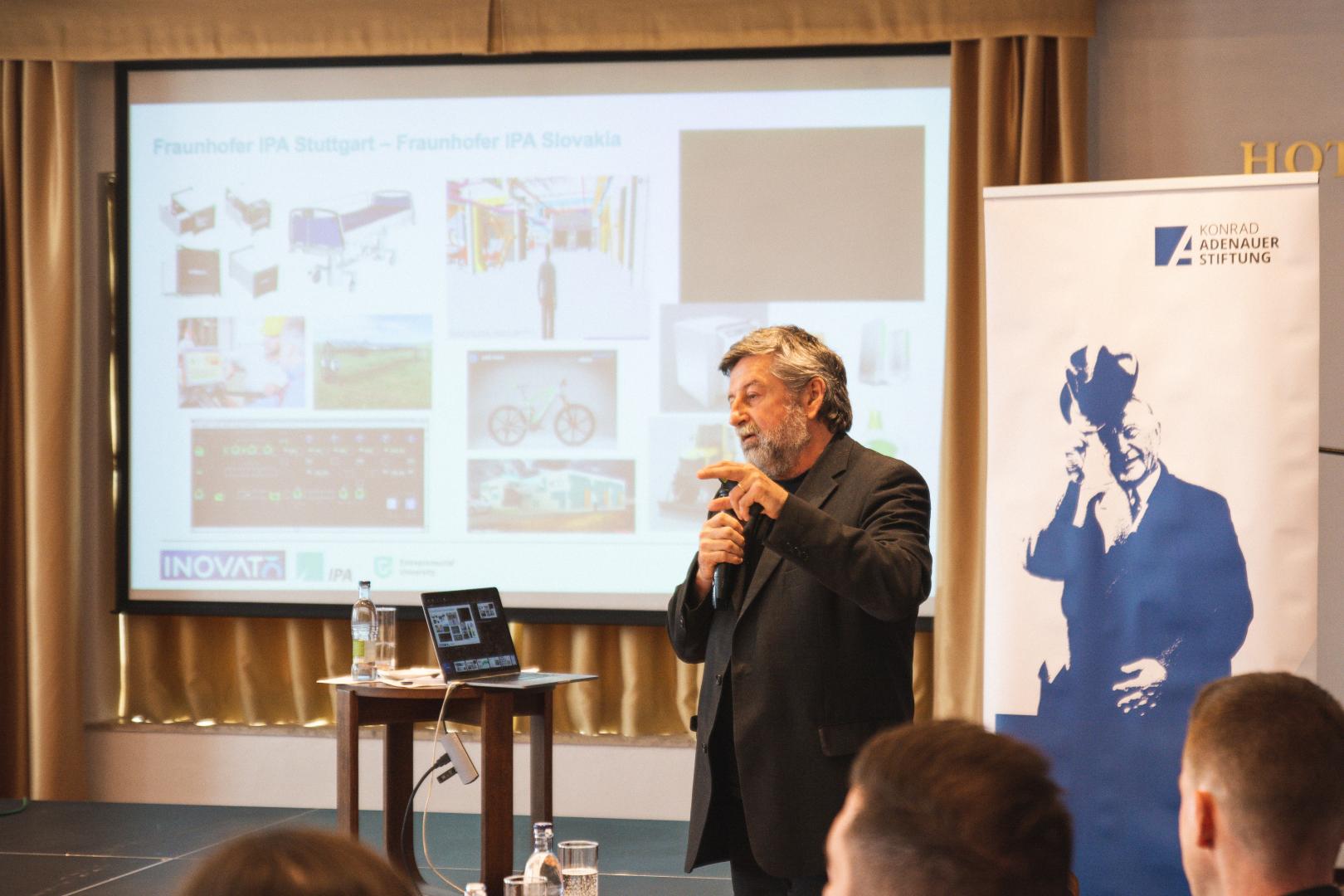 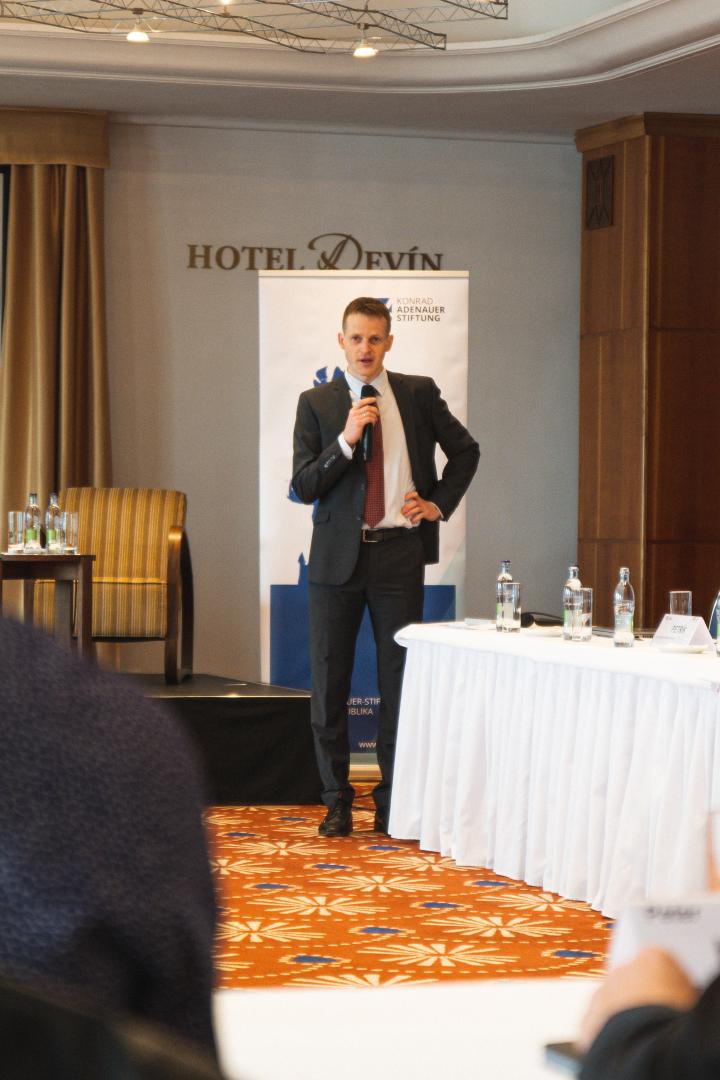 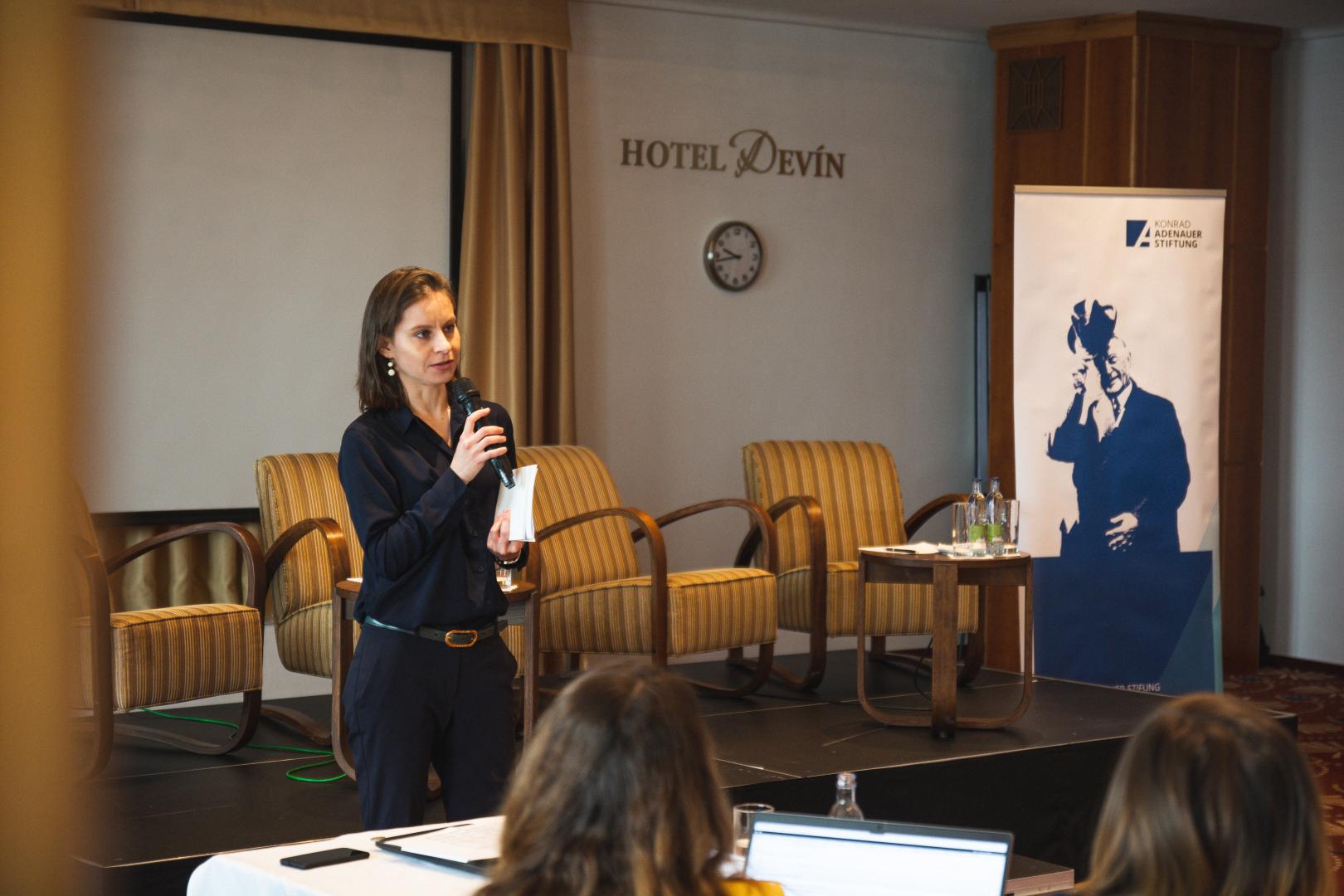 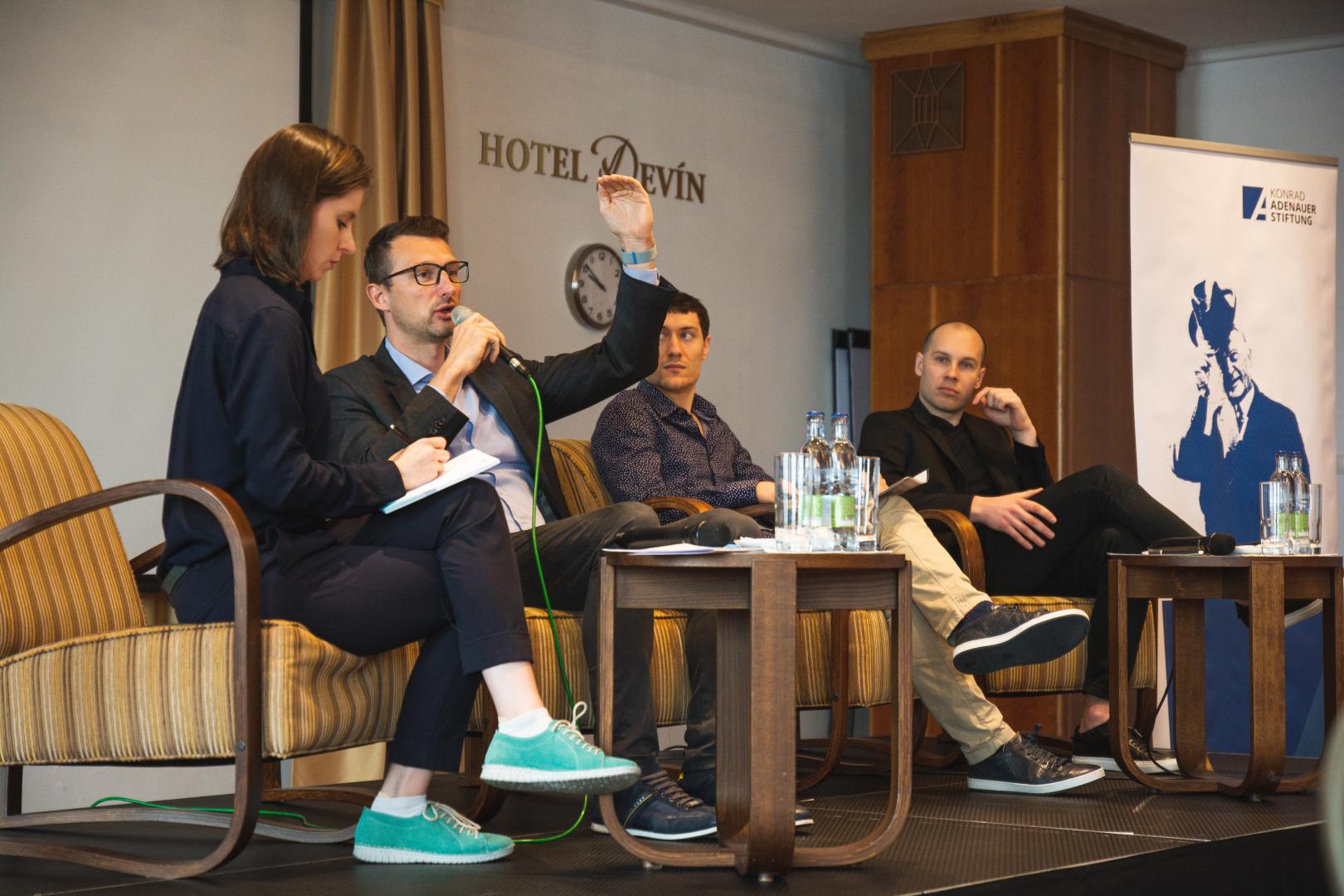 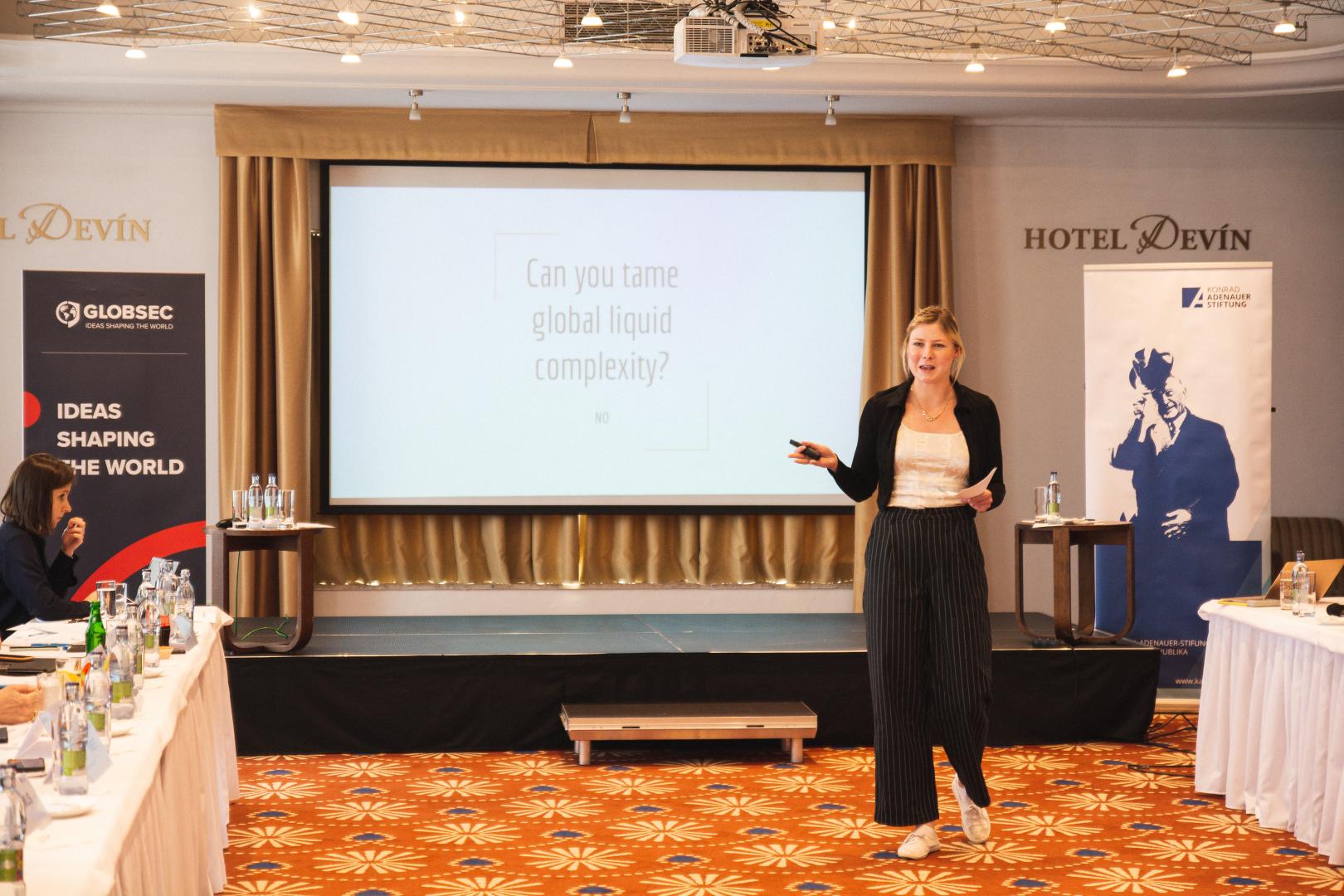 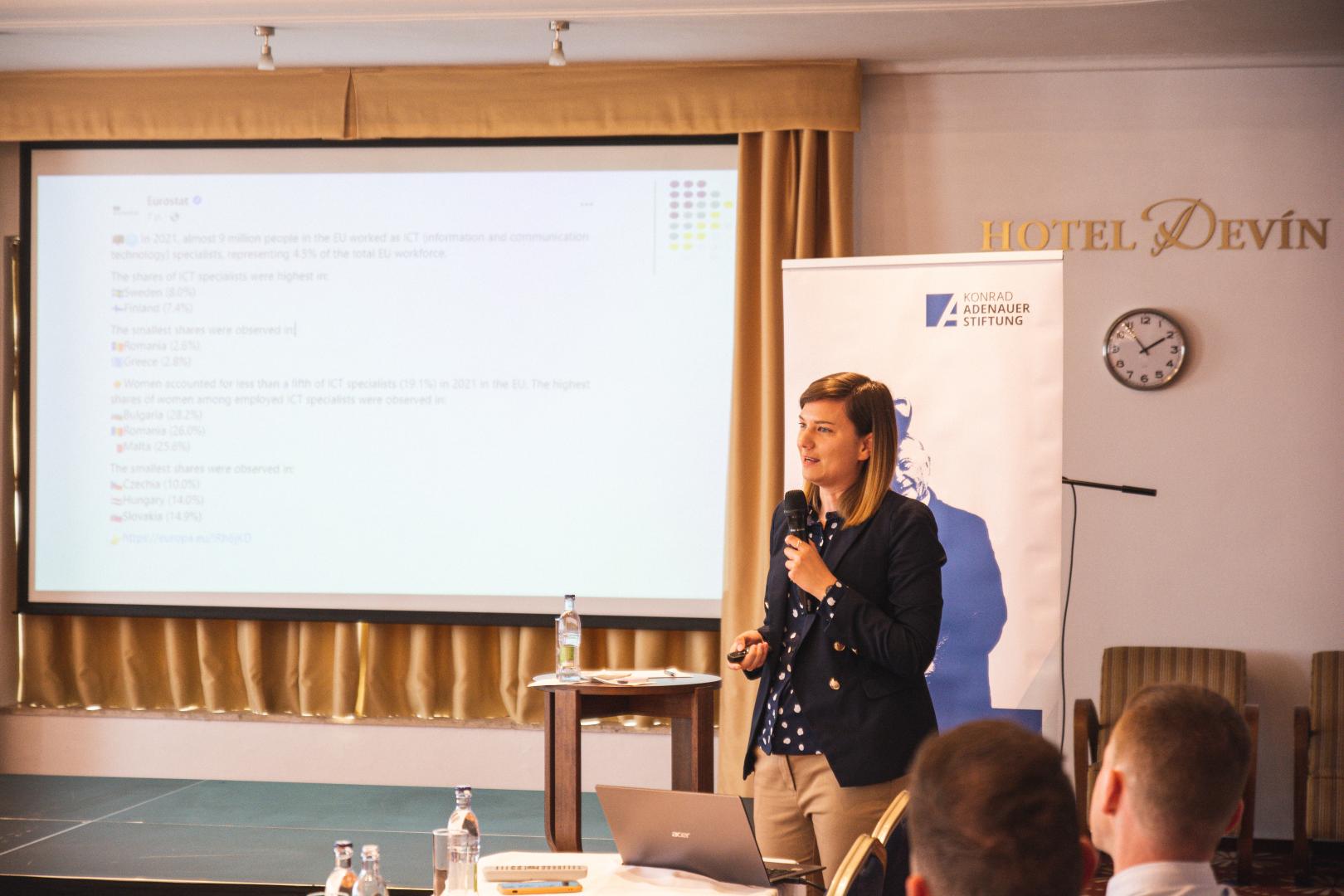 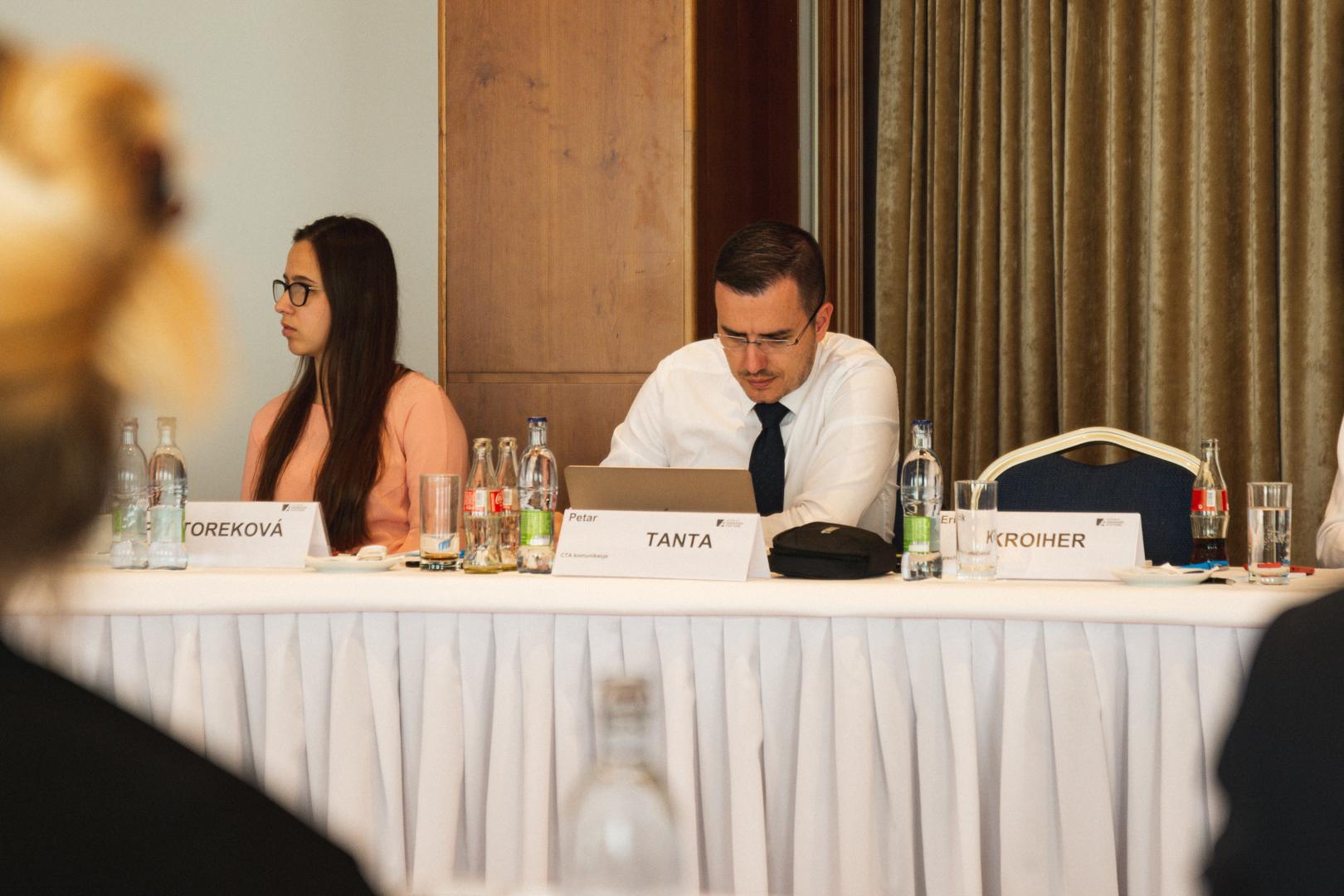 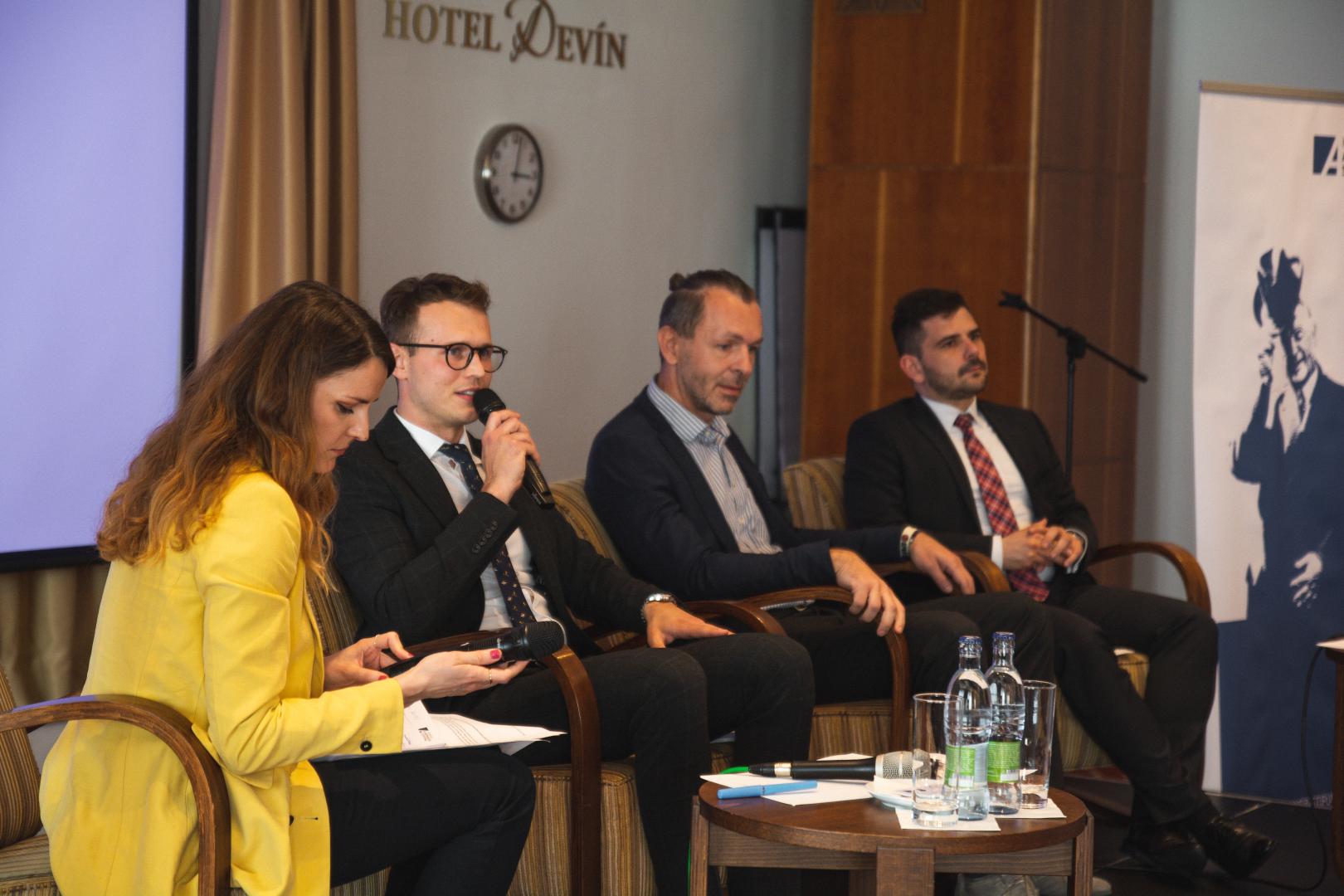 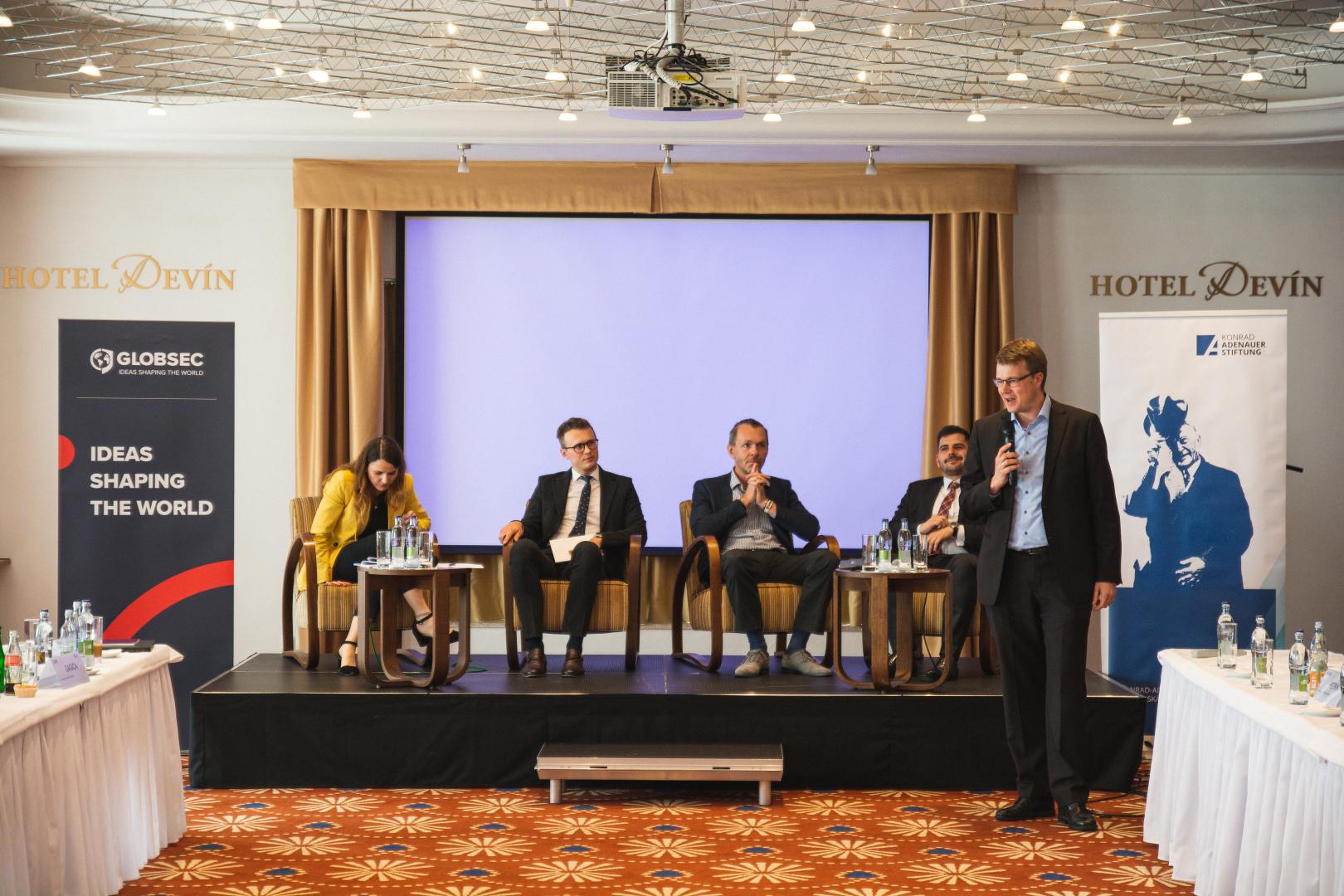 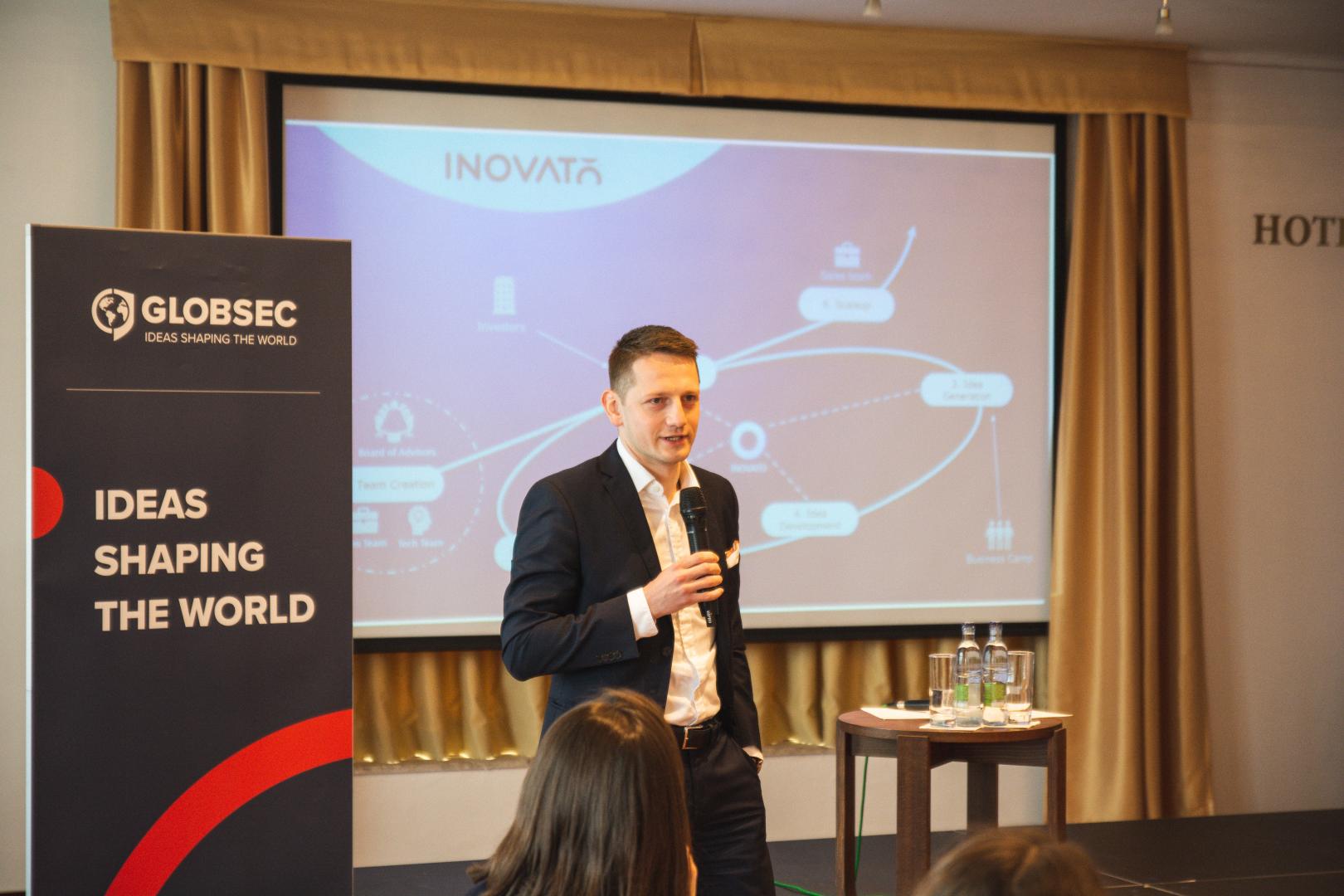 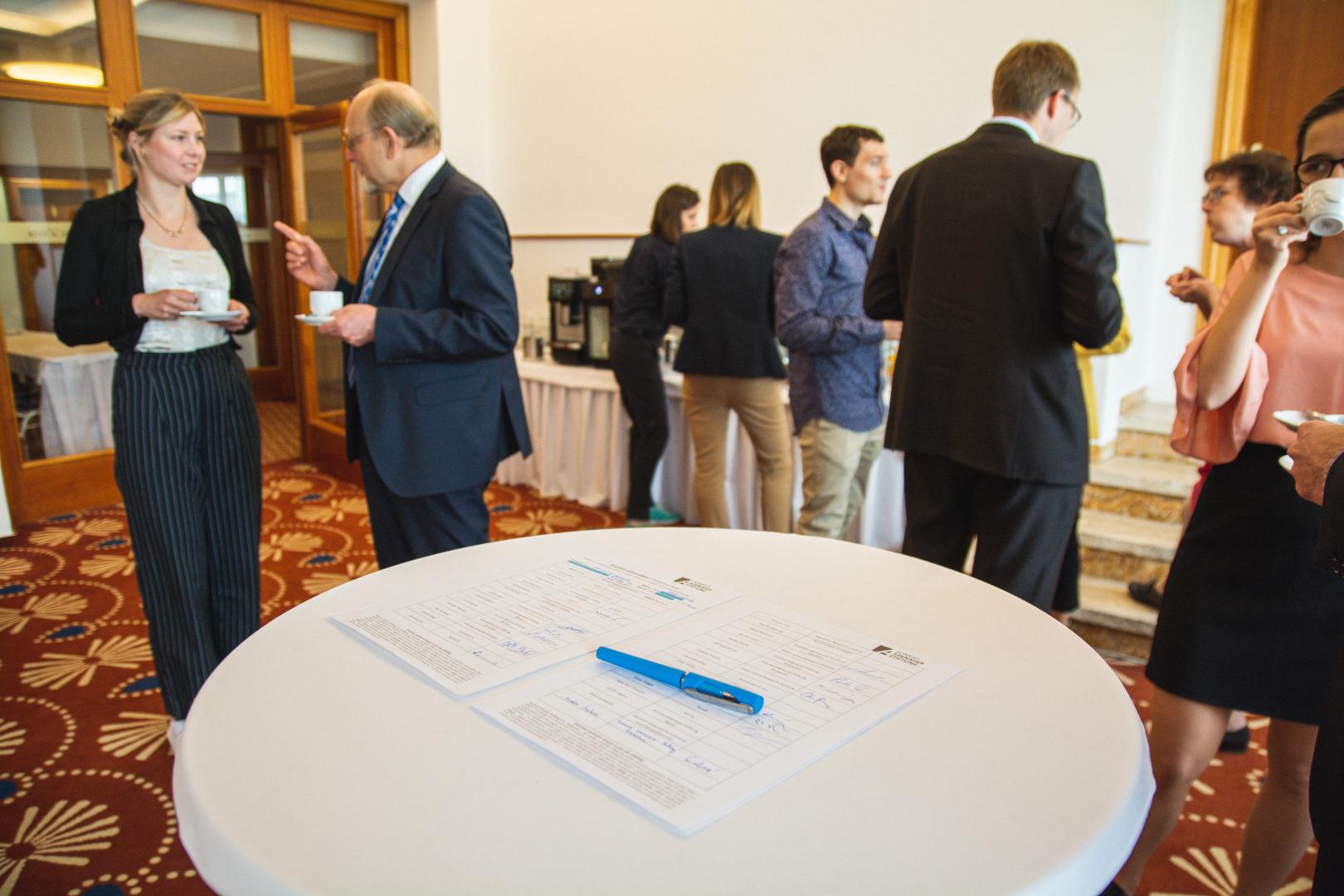 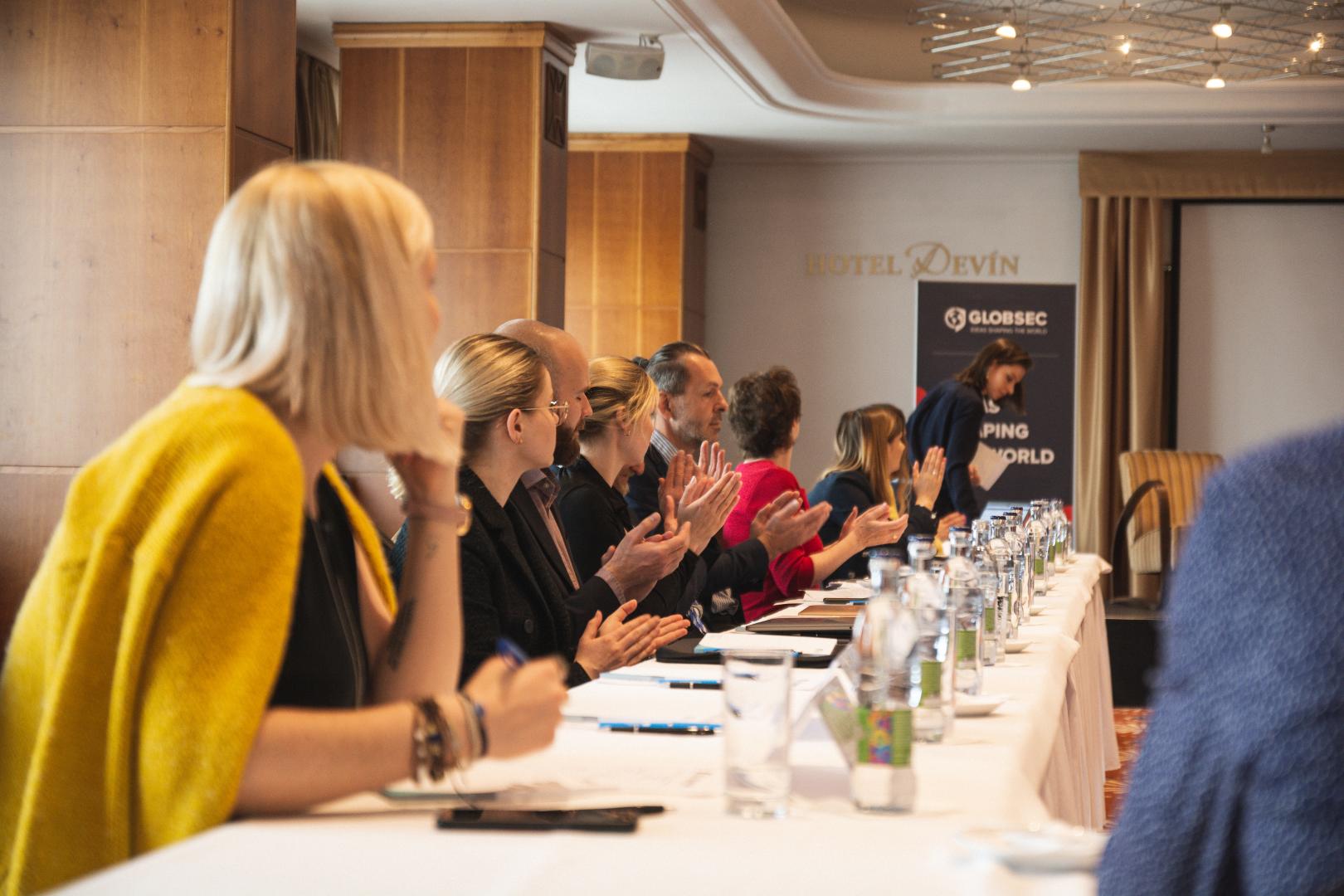 "This region has the potential to become an equal partner to the big players in innovation and can deliver solutions that would not have been possible elsewhere" with these words Michal Petrík from Konrad-Adenauer-Stiftung opened the workshop entitled Innovation Potential of the Central & Eastern Europe (CEE) Region. He was followed by Alena Kudzko from the Central European think-tank GLOBSEC, which was a co-organiser of the Bratislava workshop. While introducing the first discussants, she answered an unspoken question: Why are technology and innovation still a hot topic? - Because they can bring countries together and it is cooperation in this area that creates added value that countries would not be able to achieve alone.

The first round of panellists collectively agreed that one of the biggest challenges to progress and development is quality education. "We also need to educate ordinary users, because technology is constantly changing and many people lack even the basic knowledge of how to use it," said Cédric Adam from the Austrian Federal Economic Chamber. He added that innovation and technology are part of our lives and mastering them is not about university education, but basic education. But people first need to understand how to use them to their advantage. "Large employers in the region in particular are facing the challenge of not finding enough people in the job market with the skills needed for the digital age. Either they are extremely expensive, or they are simply not on the labour market," added Slavo Tuleya from consultancy kiuub specialized on innovation. Another problem facing the region is too much lengthy discussion but minimal action to adapt to rapid change, according to Peter Kompalla of the German-Slovak Chamber of Commerce. The number of skilled workers is also a limiting factor, which makes it difficult to find suitable candidates for many positions. "We need to think about how to attract people. Whether it will be Slovaks from abroad, people from Ukraine or Belarus. We have to offer them opportunities and support them," Kompalla thinks. "We also can't forget that the strength of this region has traditionally been in industrial production, which by its nature cannot be completely transferred to the digital space." According to Peter Kompalla, it therefore makes sense for Central European countries to focus mainly on increasing the level of automation and putting current environmental trends in the industrial production into practice.

Prof. Ján Košturiak, President of the Slovak Innovation Network INOVATO, presented during the workshop his successful way of working with innovations of various kinds . He described the experience of projects that have managed to bring innovations and to be successful on the market. Among them there is, for example, the world's first bicycle printed in a 3D printer or the company Linet, which with its beds for hospital patients is one of the world's strongest manufacturers. The key to success, he says, is overcoming fear at the outset and resisting obstacles, often imposed by the state. He said Slovakia has enough potential for developing innovation, but suffers from a lack of the right support. However, the problems are also transmitted to the whole region, which suffers from a lack of cooperation, systematic action and low mutual trust. If we can overcome these barriers, Central Europe can become more creative, more flexible and faster growing, believes Prof. Košturiak. He sees the potential in Central Europe in particular in the fact that these are countries that are still relatively inexpensive for Western corporations and are able to adapt quickly to changing conditions. Therefore, companies from abroad could direct more of their research and development activities here. "We don't need to minimise risk, but maximise freedom, speed of innovation and proactivity," he concluded.

The debate continued in TED format. In three short speeches, Odessa Primus from Global Arena Research Institute, Klaudia Tóth from Migration Research Institute and Petar Tanta from CTA komunikacje addressed the conference participants. They presented their ideas and work, which is significantly influenced by innovation and technology. Each of the presentations was different, but together they stressed how important it is to understand that development and progress are inevitable.

The conference concluded with a discussion moderated by Zarif Gagica of the Konrad-Adenauer-Stiftung. Pavol Miroššay from the state joint stock company Slovakia IT, Jakub Janega from Simplicity Inc. and Róbert Cisár from Tachyum presented their work and ideas in the field of innovation. The discussion dealt also with the problems of Slovakia that hinder its progress. "We don't start with making changes and we over-analyze everything. This needs to be changed," Miroššay thinks. The country has a shortage of skilled and educated people. "Universities cannot prepare students for what comes after graduation. In general, it is difficult to find capable people," Cisar admitted. He sees inspiration for Slovakia to gain know-how at the level of the best countries in the world in the model of education of workers in Taiwan. There, the state has already for a long time supported foreign work placements for employees of companies in key industries who are able to bring solutions from the world to the country in this way. "In order for us to develop, we need to attract Slovaks from the world back home, but we also need to give perspective to citizens from abroad." We could learn from other countries, such as the US, according to Janega. "We need to create a suitable working environment where they will want to work and where they will like to come back." 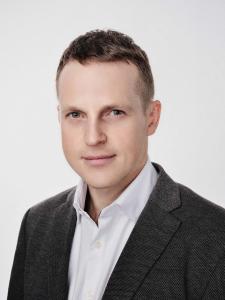