Release of the 150th issue of Conflict Weekly

In 2022, the world observed a continued decline in global stability. From great power politics to a humanitarian crisis, conflict and violence are globally on rise, pressing on what the UN has warned that peace is more under threat around the world than it has been since the second World War. The war in Ukraine and great power clashes over Taiwan and South China Sea, a humanitarian catastrophe in Afghanistan, Myanmar’s political instability, conflict in Yemen, Ethiopia’s Tigray conflict, Africa’s escalating Islamist insurgencies, escalating gang violence in Haiti and a climate emergency; the reasons behind the conflicts range from internal socio-political issues, territorial disputes, geopolitical competition, Islamist insurgencies to climate change.
The Global Conflict Tracker classifies conflicts as “worsening,” “unchanging,” and “improving.” However, there is currently not a single conflict described as “improving”. All the conflicts point either to a failed political system, quest for authority and power, social grievances and majoritarianism or opportunistic interests.
As Conflict Weekly reaches its 150th issue we present a roundup of conflicts from East Asia, Africa to Latin America and issues from science and technology, gender, to climate change. 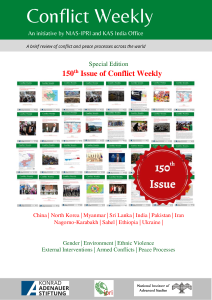 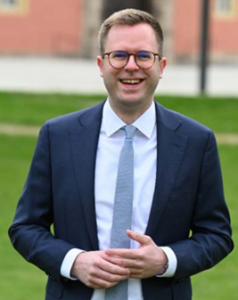