As the traditional economic center of Iraq, Basra is of major political interest for the newly elected government in Baghdad. Following the popular protests that started in the summer of 2018 to demand the effective delivery of basic services, special attention should be given to the province and its infrastructure. However, local political dynamics seem to impede effective infrastructural and service provision developments, which are the subjects of anger among a tense population. This paper tackles these issues in light of the water problem in Basra, which was at the heart of the protests' demands due to repeated water poisoning and poor waste water management.
30. April 2019 Bestellinformationen 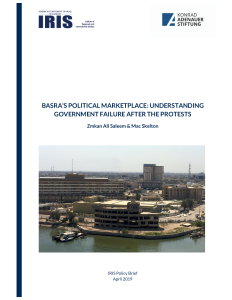 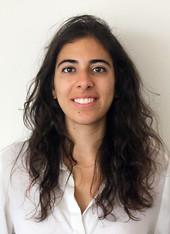