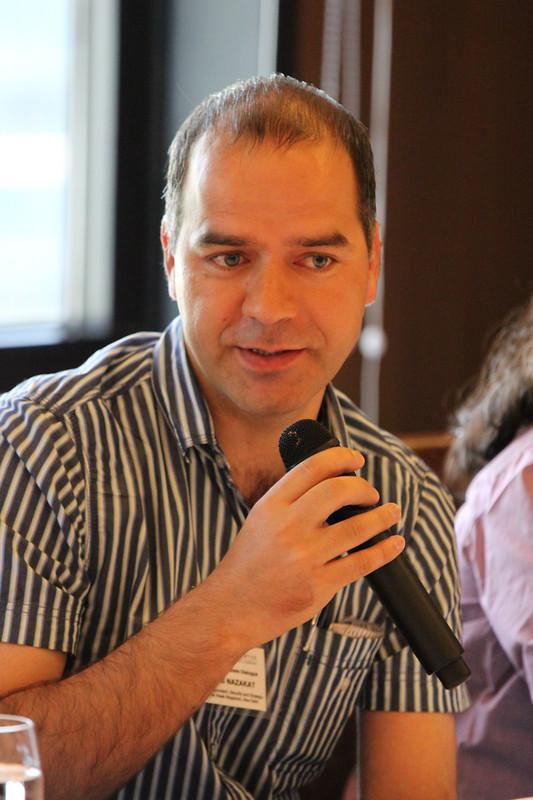 Indian journalist Syed Nazakat has won the International Christiane Amanpour Award for Religion Journalism. Nazakat, a Special correspondent at THE WEEK in Delhi and a fellow of the Konrad Adenauer Asian Center for Journalism at Ateneo de Manila University, Philippines has been awarded for his story on Saudi Arabia’s extraordinary rehabilitation program for former Al-Qaeda recruits. The story was based on his research conducted in Riyadh and two Muslim holy cities - Mecca and Madina – and a series of interviews with former Al-Qaeda members and Guantanamo Bay detainees. The award is conducted by Washington-based International Center for Journalists, which over the past 28 years has worked with more than 75,000 professional and citizen journalists and media managers from 180 countries. The Christiane Amanpour Award recognizes journalists worldwide who cover issues related to religion. An esteemed panel of judges chose his story, “Reborn in Riyadh,” in a contest that brought in about 50 submissions from across the world.

Making use of unusual access in a closed society, this account sheds light on a little known program to turn terrorists away from violence. This insightful story traces the blending of culture, religion, and real world issues of terrorism in an effort to bring jihadists into peaceful society. Theology and politics meet in this rehabilitation program which the Saudi government says has rehabilitated more than 3,500 Al Qaeda operatives.

Syed Nazakat's piece on the rehabilitation of former radicals in Saudi Arabia stood out for tackling an issue of worldwide importance from a fresh and interesting angle, and doing so in a country which few of his readers might have expected to address militant Islamism through approaches like art therapy.