Quo Vadis NATO? Are 70 Years of Cooperation and Transatlantic Unity in Jeopardy?

On the fourth of April 2019, NATO will mark the 70th anniversary of the signing of the North Atlantic Treaty. To commemorate this milestone, the expert panel will talk about the organisation’s history, its role and impact during the Cold War as well as its current situation and future outlook. Today, NATO has positioned itself as a guarantor of freedom and security in a time where the world becomes increasingly globalized and new challenges occur such as cyber and terrorist threats, numerous civil conflicts, and trends towards isolationism. How will NATO responsibly and effectively tackle these new challenges ahead? 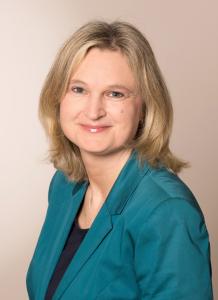 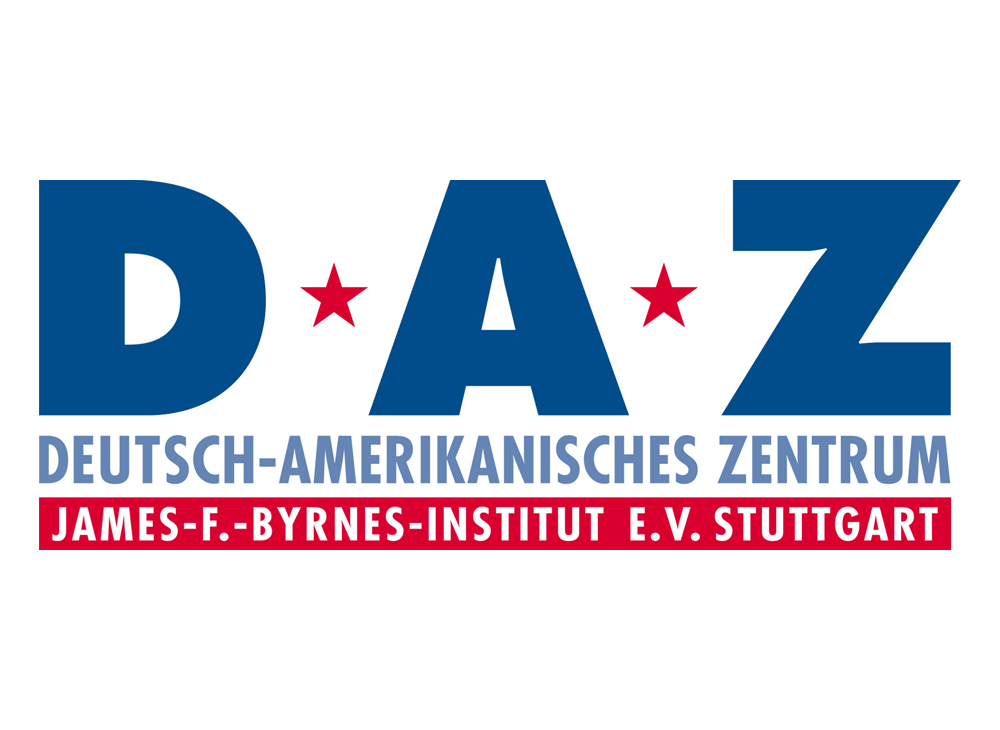