"Zeitenwende" for Europe: How to navigate a world in turmoil?

The yearly discussion forum and networking event for members of our working groups and the young foreign policy community in Berlin
22. September 2022 18:00 Uhr

Russia’s invasion of Ukraine has ushered in a historic “Zeitenwende” (turning point) for the EU and the most decisive test for its future. The EU is confronted both with new security challenges and an international environment increasingly dominated by geopolitics. What does it take to successfully navigate the current “Zeitenwende”? How can Europe sustain politically, economically and militarily in a world shaped by conflict and confrontation? And what role does the EU need to play internationally in the future?

To discuss these and other questions, Konrad-Adenauer-Stiftung cordially invites you to the Tiergarten Talks –  the yearly event for members of our networks and the young foreign policy community in Berlin. We bring together young decision-makers and representatives from politics, ministries, embassies and think tanks in the heart of Berlin's diplomatic quarter for networking and an exchange on global challenges and international politics.

The event will be held in English.

From 8 pm
Reception and Networking 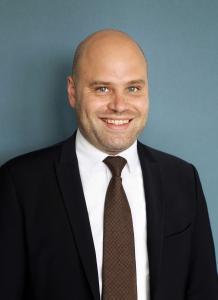 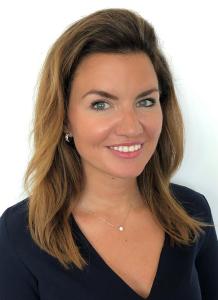