von Johannes Hügel, Carolin Löprich
Three months before his murder in the Saudi consulate in Istanbul, Jamal Khashoggi joined EU policymakers in a public debate in the European Parliament in Brussels to discuss the reform process initiated by Crown Prince Mohammed bin Salman and how it would affect Saudi Arabia’s position as a key player in Middle Eastern geopolitics. In the light of the events that have unfolded in late 2018, and in view of the lasting impact of Khashoggi’s legacy on the global standing of Saudi Arabia, we decided to release this transcript of the June debate.
21. Dezember 2018 Bestellinformationen 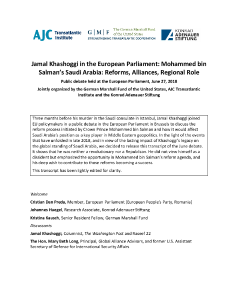 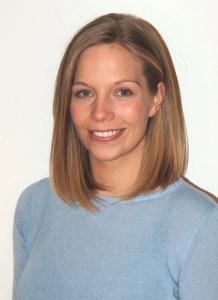