The populists are on the rise, but the chancellor will not be swayed.

The AfD is now the most successful protest party in Germany’s post-war history. The results of Sunday’s regional elections are making it difficult to form a stable government. The party system is in a state of flux. Populists are on the rise, catalyzed by the refugee issue. Anti-migration, anti-Islam, anti-elite and anti-EU sentiments have erupted in the public sphere.
18. März 2016 Bestellinformationen

Germany — Europe’s stern arbitrator and bastion of stability — has become just like any other European country.

The influx of refugees has reawakened interest in politics in Germany. After years of relative quiet on a domestic scene characterized by prosperity, the refugee crisis has become a taboo subject at the dinner table and the tone of debate is noticeably rougher. In politics, old party friends clash over formerly hidden and now suddenly glaring differences. The political divisions separating those with opposing views on how to deal with migration don’t follow party lines. We saw this play out as ministers from the Greens and the Social Democrats (SPD), for example, succeeded in the elections after aligning themselves with Chancellor Angela Merkel. Other CDU candidates, meanwhile, failed in their efforts to distance themselves from Merkel and performed badly in the elections.

The answer: No, she will not.

For one, Merkel remains convinced that a common European solution to the refugee crisis is possible, despite the adversity she has met so far. The key issue for Merkel is closer European integration, as it was during the eurozone crisis last summer. Not everybody shares her view, but Merkel and the CDU leadership follow in the tradition of Adenauer and Kohl and are unlikely to give up their immutable pro-European stance. They strongly oppose the nationalistic trend in European politics — and will not stand for it in German politics either.

"After a relatively calm phase we are now experiencing a certain return to normal, with the hard-edged political disputes and strong opinions that are part of any national debate."

Secondly, the March 13 Landtag elections showed that when members of other parties adopt and confirm the AfD’s populist positions, they give it the gloss of respectability for centrist voters, and gain nothing themselves. The CDU prime minister of Saxony-Anhalt spoke out against Merkel’s policy and called for a national cap on the number of incoming refugees — now the AfD, which won 24.2 percent of the votes, will sit beside him in the state parliament. Meanwhile, SPD Chairman Sigmar Gabriel became embroiled in an envy-driven debate on social benefits for refugees — one of the AfD’s main concerns — and saw voter support for the SPD halve in two federal states. It’s become clear that Merkel’s CDU has nothing to gain from changing position on its migration policy.

Thirdly, the difficulties of forming a coalition in the three affected federal states may result in the CDU ultimately becoming part of all three state governments. This would, in fact, strengthen Merkel’s position at the federal level in the Bundesrat, which approves political decisions on asylum, refugees and integration.

Against this backdrop, it’s clear that Merkel won’t be swayed from her current course in the short term, despite the confusion in the party-political landscape and the AfD’s remarkably strong showing at the Landtag elections. Of course, Merkel will also have to deliver the tangible results and clear European refugee policy the population now demands. Her still widespread support as chancellor, and the acceptance of her party, depends on it.

The biggest change to come out of the regional elections is the hardened tone of political and public debate. There are clear signs of significant unease among citizens, parties and politicians as well as analysts and media commentators on the direction Germany appears to have taken. The high influx of refugees — which German Finance Minister Wolfgang Schäuble recently described as a “rendezvous with globalization” — has made Germans aware of the extent to which their country has changed and will continue to change.

But this kind of rhetoric is nothing new. After a relatively calm phase — due to excellent economic conditions, a buzzing labor market and political stability — we are now also experiencing a certain return to normal, with the hard-edged political disputes and strong opinions that are part of any national debate.

It seems that Germany will have to learn to live with populists raising their voices in the political discourse, as many other European countries have. German political parties should be under no illusion that the AfD can be made to disappear any time soon. Adopting resolutions or expressing their disapproval in the press or broadcast media won’t make a difference. Still, the confusion that has come to pervade the political landscape, fueled by the refugee crisis, has rattled all those active in the political arena — and we will have to find a way to manage it.

The biggest challenge facing Germany’s people’s parties — the CDU and SPD — is to avoid falling into the populist trap. Arguing that certain political decisions have to be taken “because of the AfD” is a slippery slope. Politics cannot be driven by the populists. As a typical protest party, the AfD will try to jump from the refugee issue to other topics. It is following the typical right-wing populist agenda, in the footsteps of figures like Marine Le Pen and Geert Wilders. Immigration, refugees, Islamophobia, crime, social envy — it is not difficult to forecast the topics the AfD will turn to next. Particularly in the run-up to the 2017 Bundestag elections, German parties must resist the temptation of tapping into the same fears and stooping to their level in the false hope of gaining support.

Germany’s partners in Europe should assume that Merkel will continue in her consistent pursuit of European compromises and political solutions for dealing with the flows of refugees. Skeptics should not expect Merkel to perform an abrupt change of course and retrospectively legitimize the policy of erecting national barriers. A populist re-nationalization of German politics is not in anyone’s interest.

The articel was published on POLITICO. 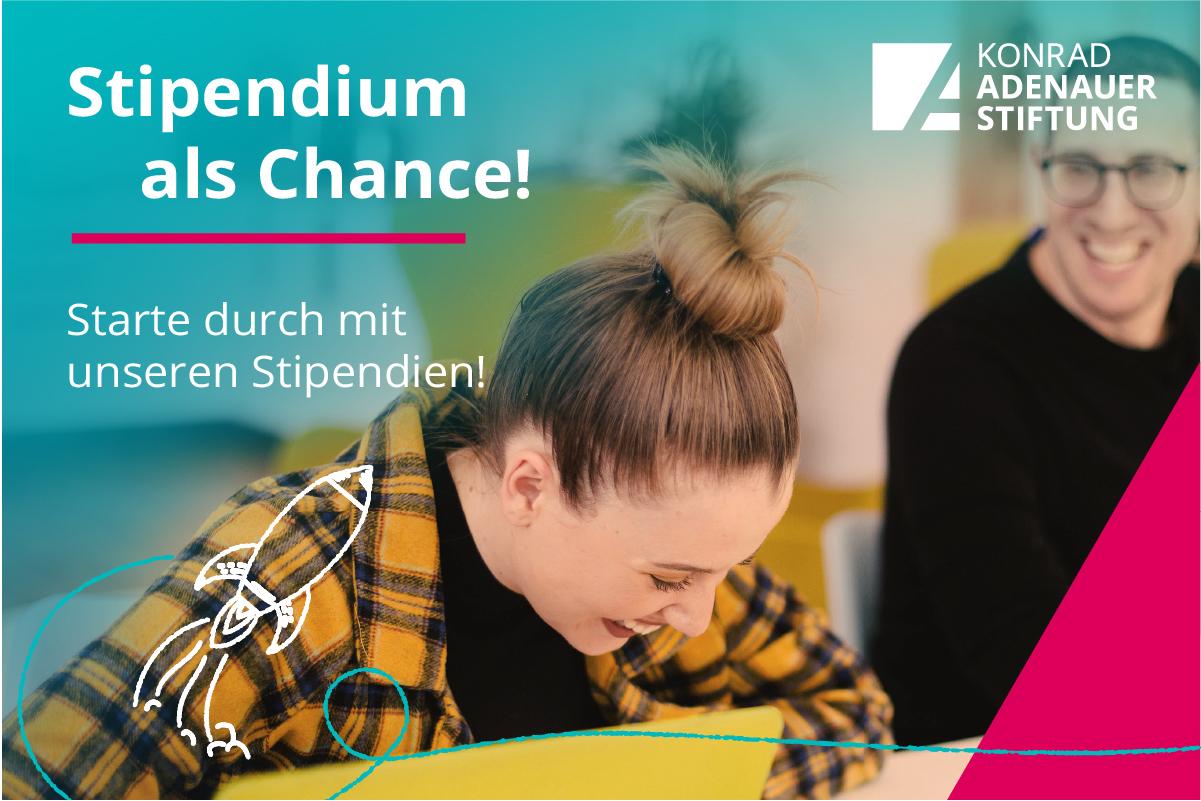