A model with future?

Belgium in general, is considered to be difficult to govern. For many observers, the kingdom is de facto divided into the Dutch-speaking, economically strong Flanders in the north and the French-speaking, economically rather weak Wallonia in the south. In addition, there is a small German-speaking minority in the east of the country.
June 1, 2017 Ordering Information

After a total of six state reforms since 1970, the former centralised state has now become a federal order with some far-reaching competences for the subnational levels. This advancing decentralisation was considered as a neccesity for a long time in order to preserve the state unity of Belgium in the face of growing separatist aspirations, especially in Flanders. Re-cent developments in Belgium, however, are threatening to erode this state unity 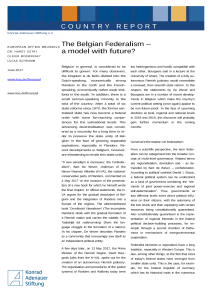 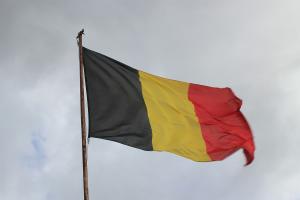