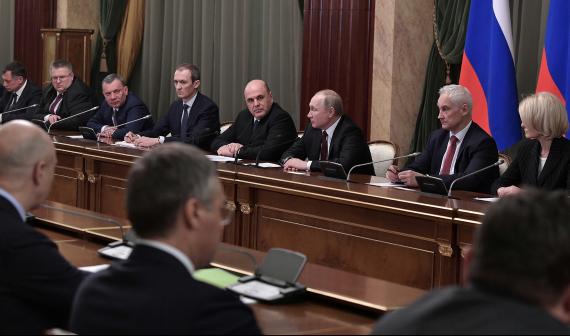 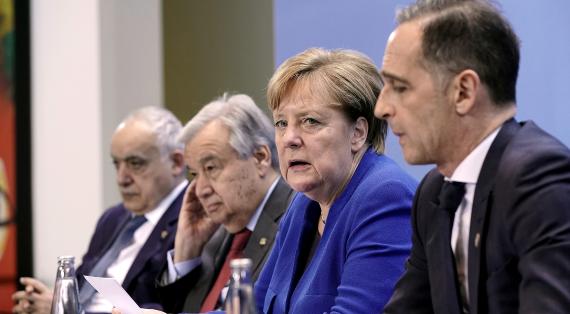 The Berlin Libya Conference is a success for German diplomacy. For five months the German government has been working behind the scenes on the so-called Berlin process for Libya, which Chancellor Merkel announced in September 2019. The conference in Berlin was preceded by several meetings of senior officials from the participating states and regional organizations. All foreign powers interfering in the Libyan conflict were brought together and committed themselves to respect the UN arms embargo and to stop bringing mercenaries and arms into the country. 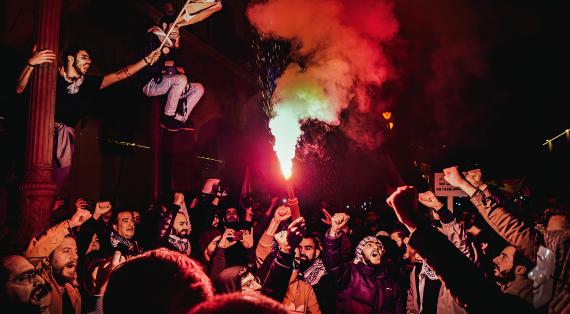 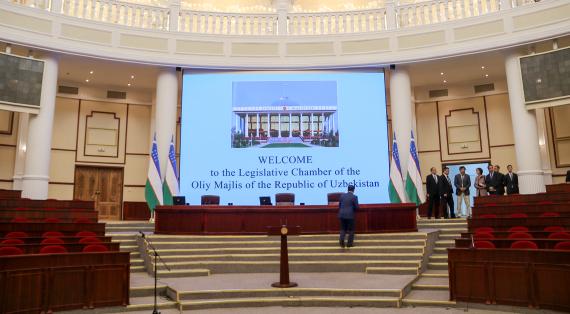 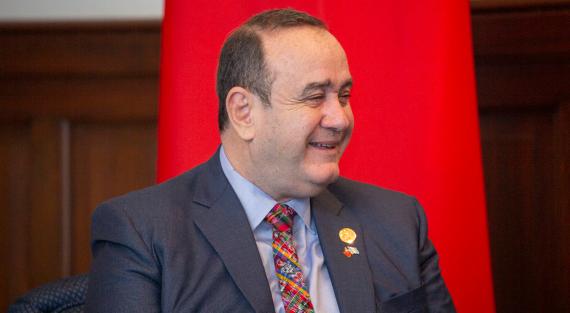 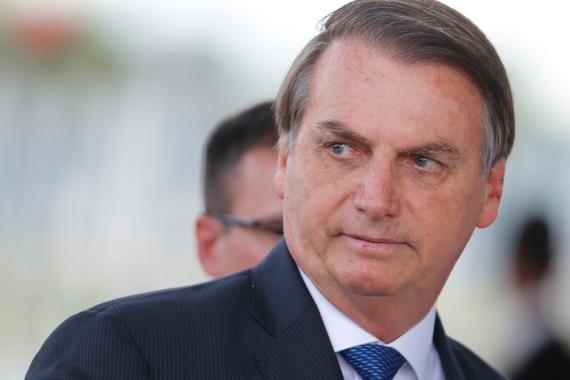 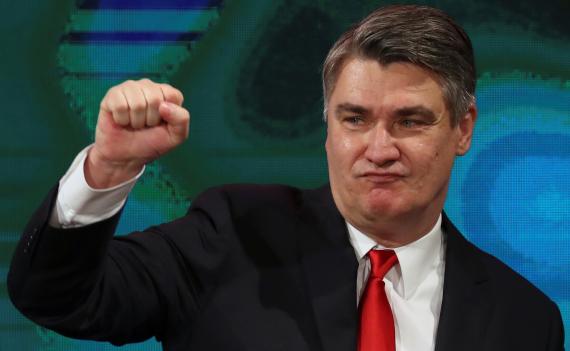 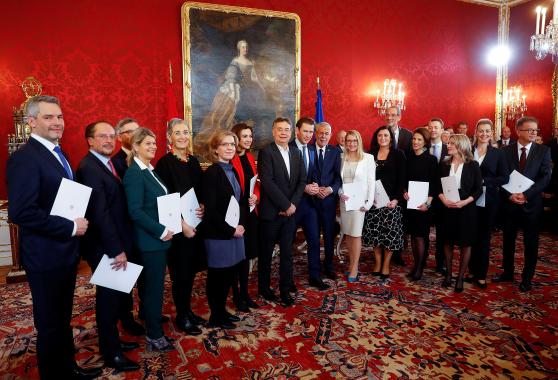 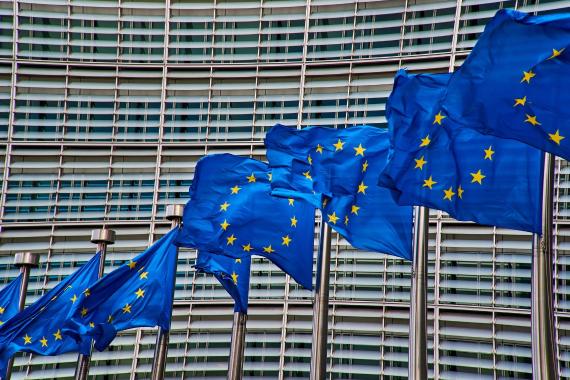 The so-called ''Priebe'' Report, which had been eagerly expected by both the public at large and the judiciary of Bosnia and Herzegovina, was published on December 05, 2019 in Brussels. The report was compiled by several EU experts under the leadership of Reinhard Priebe (a German lawyer and a long-time employee of the EU Commission) ''in relation to rule of law issues in Bosnia and Herzegovina''. As expected, the report is critical, but it lacks concrete recommendations for action or reform steps. 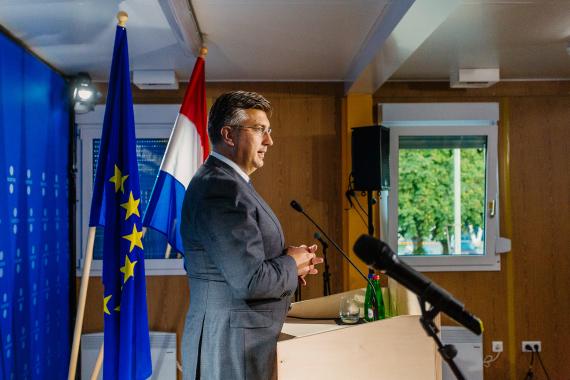