Purpose of the Foundation

The purpose of the foundation is to promote education and education, art and culture, understanding among nations and tolerance as well as development aid, including humanitarian and charitable measures.

The foundation was established on 18 November 2002 by Norbert Lammert.

The Norbert-Lammert-Stiftung promotes school and academic education in particular, but also talented young people’s entry into professional life both in Germany and abroad. Between 2009 and 2016, the Foundation financed the awarding of the German Dance Prize Future, which honours outstanding young dancers and choreographers. 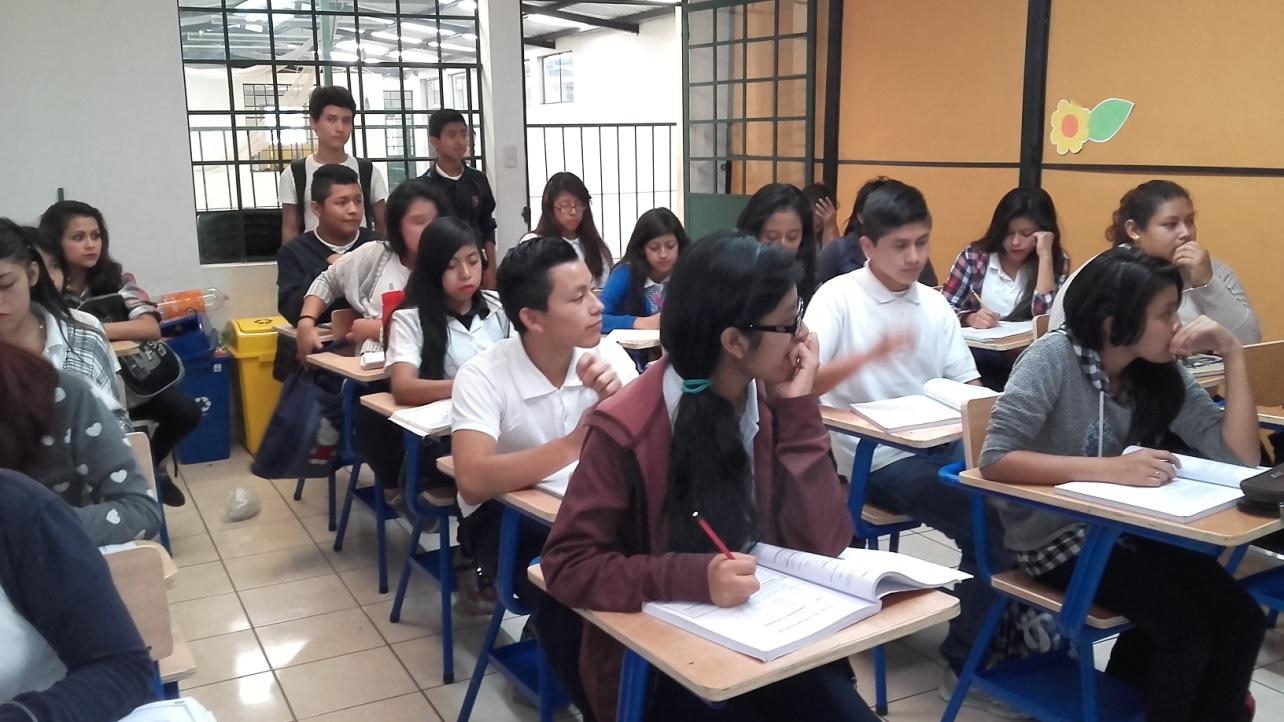 In Guatemala in 2017, the Norbert Lammert Foundation financed the procurement of school materials such as benches,... ...desks and boards for the Centre for Families and Disadvantaged Children (CAFNIMA). Together with The University Centre for Studies in Namibia (TUCSIN), the Foundation annually awards educational scholarships to Namibian students to attain university entrance qualifications and supports a socio-cultural project of this partner. In cooperation with the Konrad-Adenauer-Stiftung e. V., the Norbert Lammert Foundation hosted the event Deutschlandbilder (Images of Germany), inviting the ambassadors from Poland and Israel to present their personal impressions of our country.

Together with The University Centre for Studies in Namibia (TUCSIN), each year the foundation awards educational grants to Namibian pupils to achieve a higher education entrance qualification and supports a socio-cultural project of this partner. What is more, in the past the foundation sponsored internships for university graduates at the Konrad-Adenauer-Stiftung’s country offices. In Guatemala, the Norbert-Lammert-Stiftung financed the procurement of school materials such as benches, desks and blackboards for the Centre for Families and Disadvantaged Children (CAFNIMA). In Honduras, it funded materials for vocational training measures. In 2018, the foundation supported the renovation of the Peruvian girls’ home Hogar Santa María del Camino in Lima in the aftermath of a serious fire.

Between 2009 and 2016, the foundation financed the awarding of the German Dance Prize ‘Future’, which honours young dancers and choreographers. The now internationally renowned award-winners include Marijn Rademaker, Iana Salenko, Eric Gauthier, Demis Volpi and the federal youth ballet. In 2019, funding will be continued with a new focus.

In cooperation with the Konrad-Adenauer-Stiftung, the Norbert-Lammert-Stiftung hosted the event “Deutschlandbilder” (Images of Germany), in the framework of which ambassadors from Poland and Israel were invited to present their personal impressions of our country. The event series “die öffentliche Rede” (Public Speech) (2011 to 2015) was also a cooperation between both foundations. This was about how the culture of speech in politics, the economy, churches and sport has changed over recent years.

It was in 2014 that the Norbert-Lammert-Stiftung provided the Neues Gymnasium Bochum (grammar school) with 15 graphic works by Bochum artists. The foundation also organised readings by authors at schools.

The foundation is currently supporting the initiative ICOON for kids & families – Heimat für junge Familien (home for young families), aimed at young parents and children of nursery and primary school age and promotes the joint experience of music and dance, as well as the Bolivian Chamber of Music Society. This organisation has set itself the goal of using concerts to get younger and poorer audiences in Bolivia enthusiastic about classical music. Chairman of the Konrad-Adenauer-Stiftung e. V. and President of the German Bundestag (retired)