The influence of external actors in the Western Balkans

A map of geopolitical players

The aim of this report is to look closely at the activities of external actors in the Western Balkans and to describe their function and role, intentions and interests, and the resources at their disposal. It also considers local and regional perceptions and sensitivities and evaluates the involvement of these external actors from a European and German perspective. This report forms part of our wide range of activities and projects that aim the integration of the Western Balkan states into the European Union and promote dialogue on foreign and security policy issues in Germany.
May 4, 2018 Ordering Information 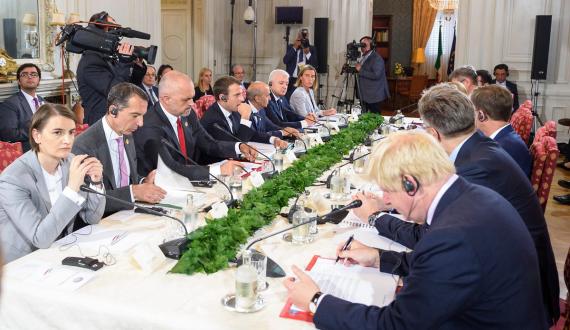 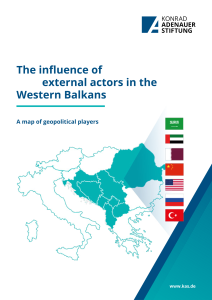 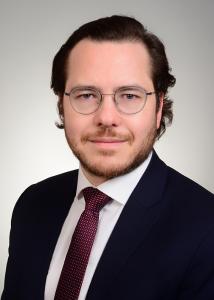