The study "Western Balkans Accession to EU: Lessons for Ukraine" has been produced by the Ukrainian Centre for European Poliсy with the assistance of the Konrad-Adenauer-Stiftung Ukraine (Kyiv).
November 9, 2022 Ordering Information

Available in Ukrainian and English. 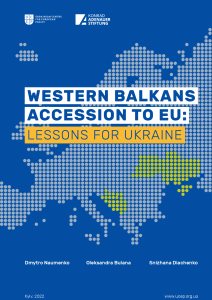 The Western Balkans’ Path to the EU: Lessons for Ukraine 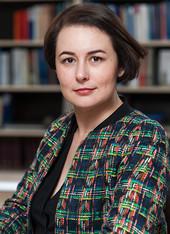