Awards by the Konrad-Adenauer-Stiftung 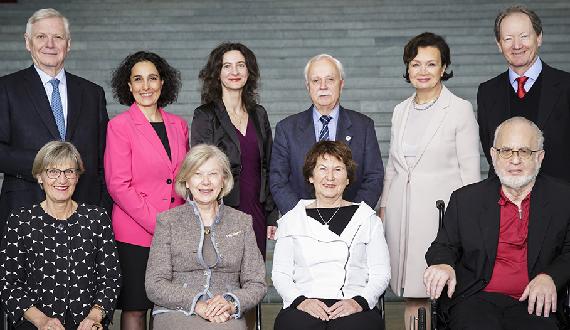 Social Market Economy Prize: In December 2017, the National Regulatory Council (NKR) was awarded a prize for its contribution to the reduction of bureaucracy and to better lawmaking. 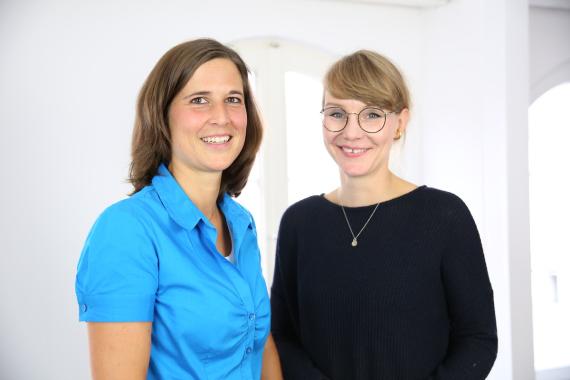 German local journalist prize: Katja Grundmann and Anna Sprockhoff (from the left) from the Lüneburger Heide local newspaper, were awarded a prize for the cross-media project “Growing up as a refugee child”. 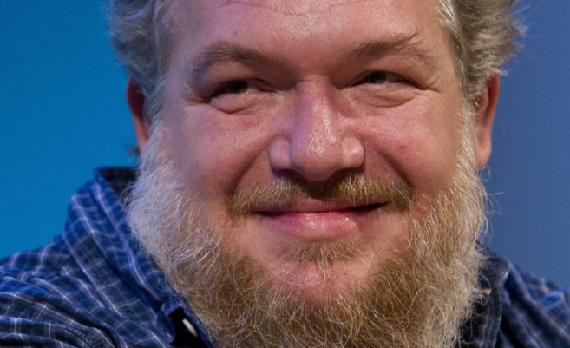 Literature Prize: In Weimar, the author, Mathias Énard, was awarded a prize in May 2018 for his novel “Compass”. 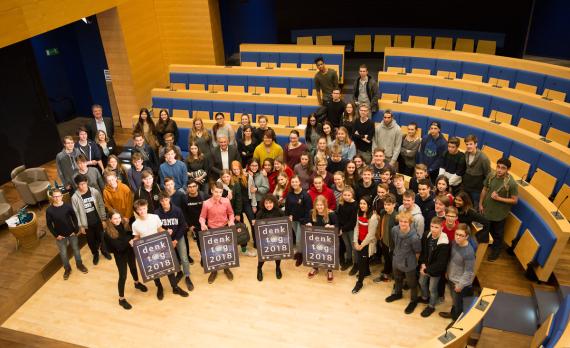 Denkt@g: Young people can submit their contributions at the youth competition against right-wing extremism, xenophobia and anti-Semitism.

The Konrad-Adenauer-Stiftung awards a number of prizes. We encourage the next generation of artists and award the renowned KAS literature prize each year. There are special projects that support young journalists. We have been awarding our own local journalist prize since 1980. Since 2012, “The Konrad-Adenauer-Stiftung Social Market Economy Prize” has honoured personalities who demonstrated outstanding levels of commitment to preserving and developing the social market economy.