In light of the changes and challenges in North Africa, the European Union has been forced to rethink its approach towards the region. While Tunisia is the only North African country engaged in DCFTA negotiations with the EU, it appears as if the traditional instruments of the EU are not effectively responding to the current economic and political setup in the region and leave expectations on both shores of the Mediterranean unfulfilled.
7. Oktober 2019 Bestellinformationen 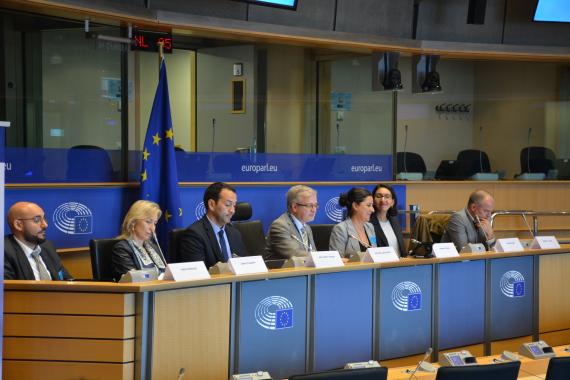 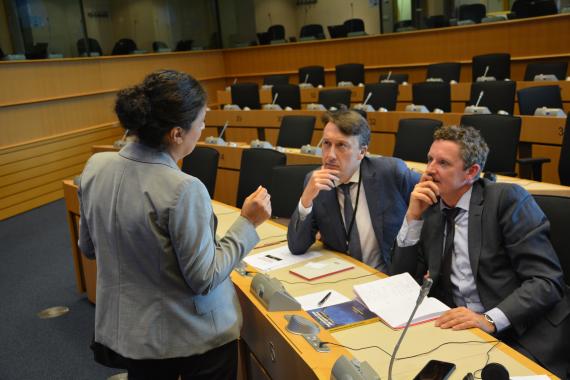 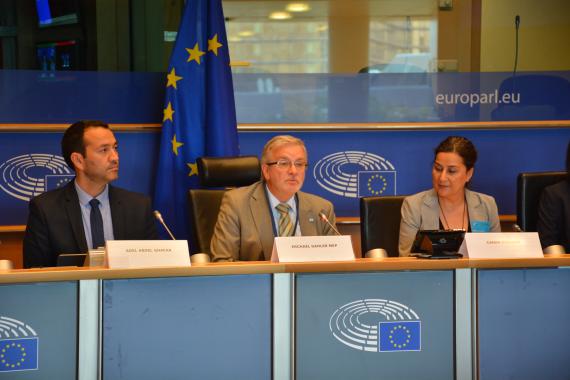 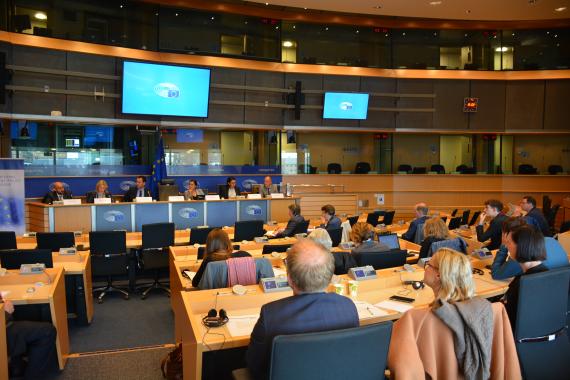 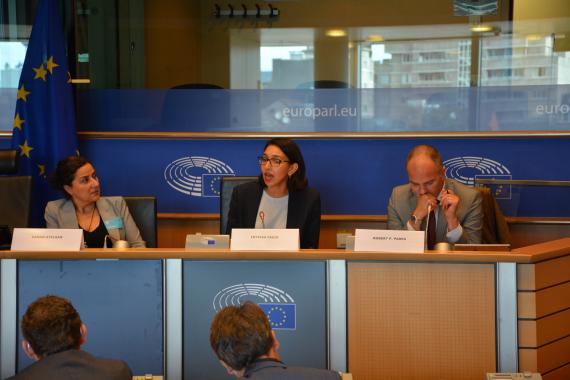 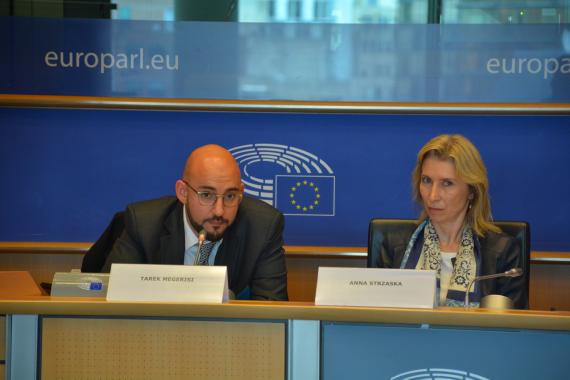 What can a renewed partnership model look like? This is a question, the Konrad-Adenauer-Stiftung's Regional Program South Mediterranean has been extensively working on during the last years as one of its core issues. The recent edited volume “The European Union and North Africa: Prospects and Challenges” addresses it from the angle of the five countries of North Africa in an effort to provide policy recommendations and identify areas with the greatest need for action.

Based on the volume, the panel discussion in the European Parliament sought to review how to reset the debate on EU-North Africa relations and how to adjust to the demands and expectations on both sides. The discussion was kicked-off and hosted by Michael Gahler MEP, Member of AFET, SEDE & DACP.