The event provided a deeper look into Germany’s vision for the future of global health cooperation in light of the Covid-19 pandemic and focused on its positioning to four key debates ranging from tackling the on-going crisis to preventing future pandemics.
16. Juli 2021 Bestellinformationen 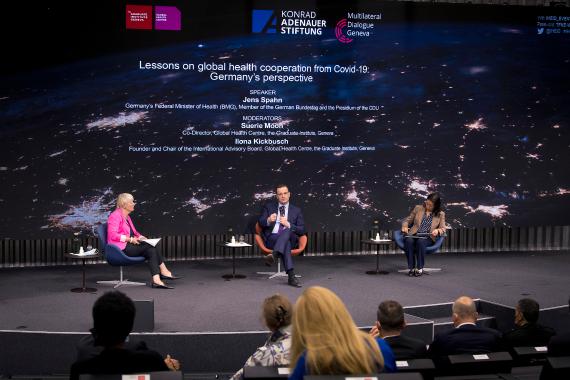 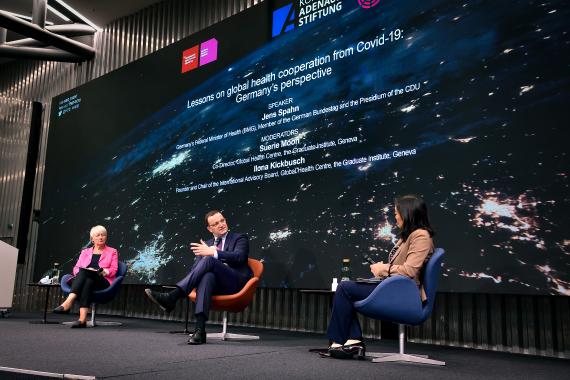 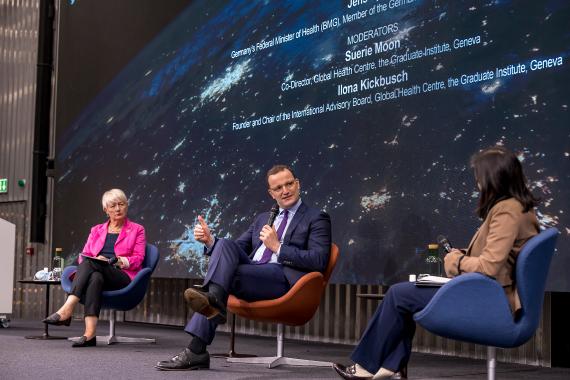 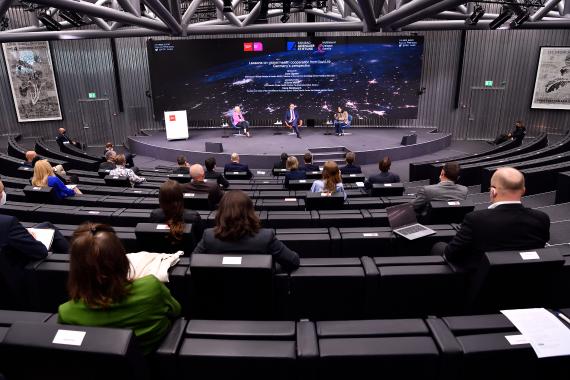 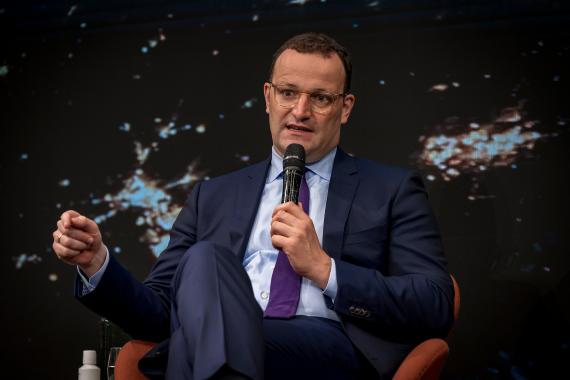 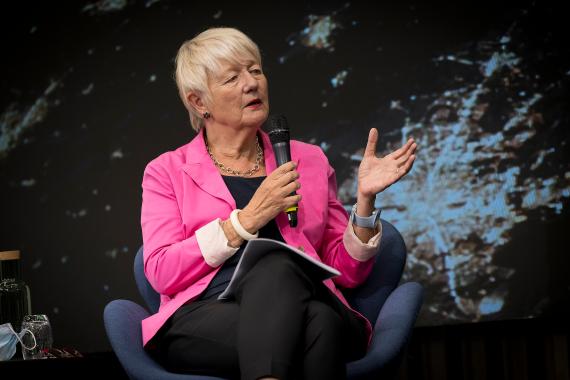 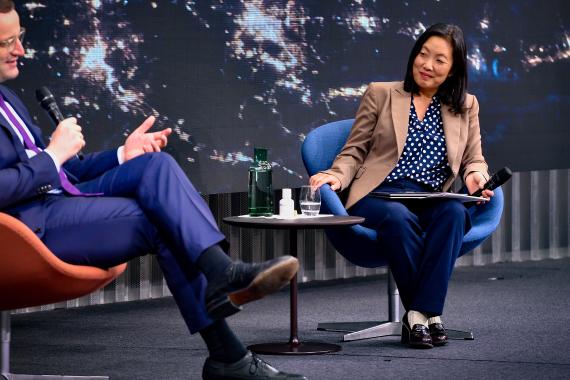 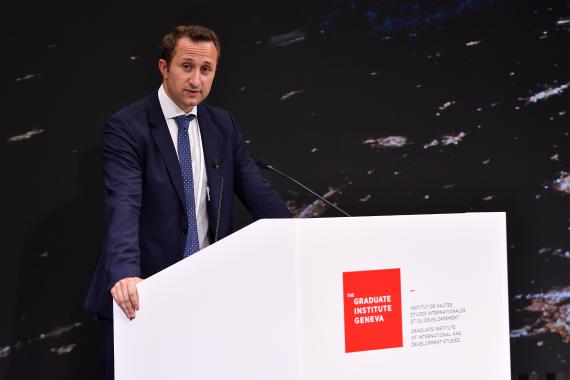 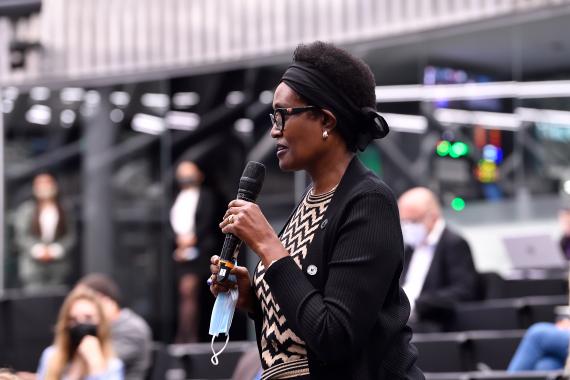 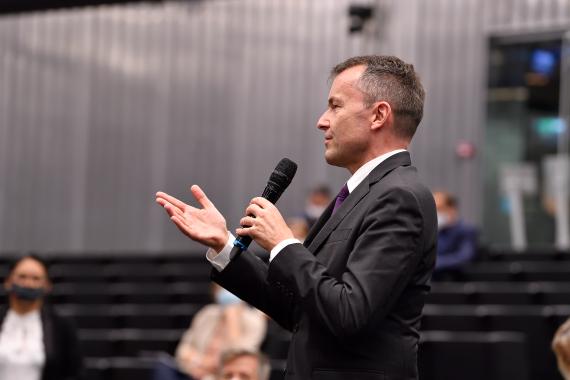 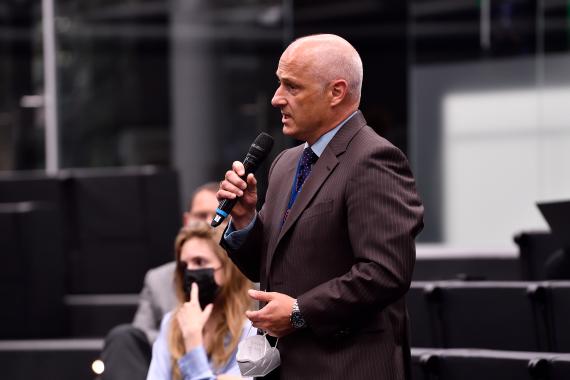 In a question on the topic, UNAIDS Executive Director, Winnie Byanyima, recalled the yearlong fight for access to AIDS medication: “How can profit-makers decide when and with whom to share that technology with? We need to maximise supply; donations alone will not fix this.”