Topics - Political Dialogue: In August a CDU/CSU delegation visited South-East Asia, led by the head of its parliamentary group Volker Kauder. | Media: The first Germany-Africa journalism seminar took place during the World Cup in South Africa. | Dialogue on Values and Religion: The chairman of the KAS, Dr. Hans-Gert Pöttering, received an honorary doctorate from Korea University in Seoul. | Economic and Social Governance: The former president of Ghana, John Kufuor, called at a KAS event for the acceptance of Africa as an economic partner.
December 20, 2010 Ordering Information 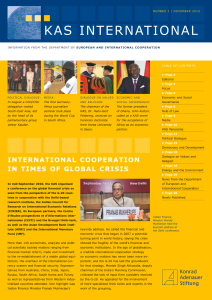 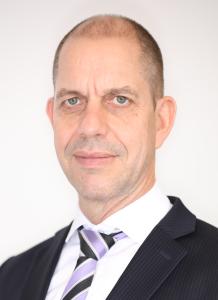