Analysis of the Bundestag election in Germany on 26 September 2021 - www.kas.de

Analysis of the Bundestag election in Germany on 26 September 2021

Detailed results of the Bundestag election, key determinants of the election outcome, voter migration, and social structure of the electorate.

The election analysis presents the changes in vote shares, voter migration, and the key determinants of the election outcome. Based on various polls conducted in the run-up to the election as well as on election day, the analysis explains the importance of the electorate’s evaluations of top candidates, party competencies, and the assessment of the government’s performance in determining the election outcome, among other things.
September 27, 2021 Ordering Information

The outcome of the 2021 Bundestag election marks a shift in the electoral landscape, the signs of which had been looming for quite some time. Above all, it was the willingness to switch party preferences that decided the election outcome. The switching of party preferences no longer happens within political camps such as conservatives-liberals or social democrats-greens, but instead criss-crosses political constituencies. Moreover, the percentage is increasing from election to election. In this year’s election, about three-quarters of the parties’ electorates were willing to shift their vote in the run-up to the election.

The election was characterised by a weak performance of the CDU/CSU, gains for the Greens, SPD and FDP, while the political fringes lost (the AfD lost by a smaller margin, but The Left lost considerably).

While the SPD’s personalisation strategy is evident from their election outcome, the spillover effects on the perception of the party are negligible. As for the CDU/CSU, on the other hand, the party and top candidate were rated more poorly than in the 2017 election. While the Greens did better than last time, they still fell short of expectations. They have even lost authority in the important sphere of environmental and climate policy compared to 2017. 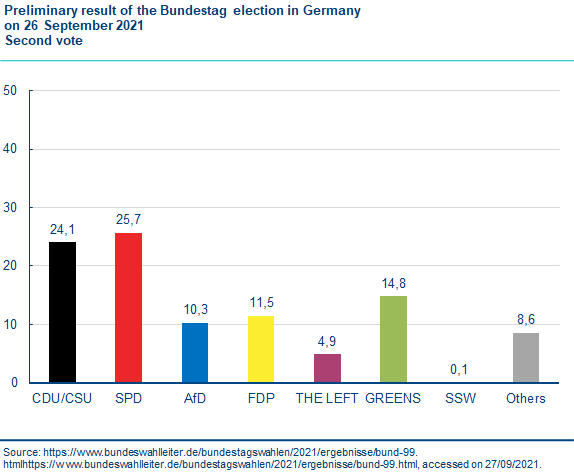 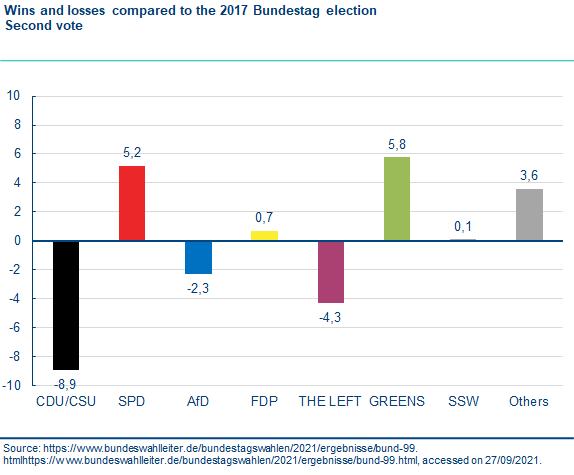 Wins and losses compared to the 2017 Bundestag election Second vote 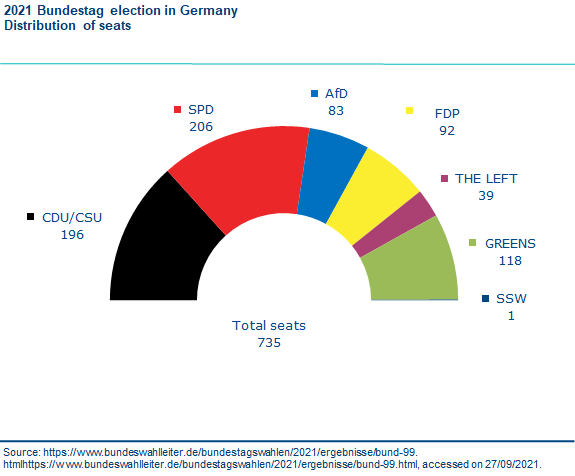 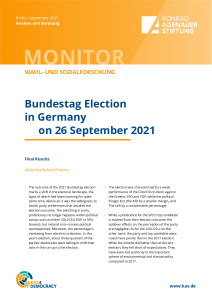 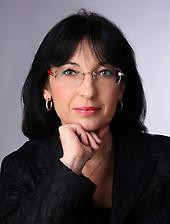 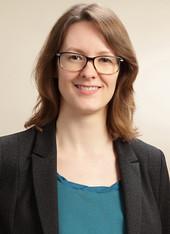 The publications of the Election and Social Research Monitor are part of our Monitor publication series. The Monitor series deals with one main topic at a time from the perspective of KAS experts and places it in the political and social context on the basis of a few key points.