Awards for authors who advocate human dignity and freedom

Since 1993, the Konrad-Adenauer-Stiftung literature prize initiated by Minister President Dr Bernhard Vogel has been awarded in Weimar. Within only a short time, the prize became a permanent fixture in the literary landscape in Germany. Those authors honoured act as a mouthpiece for freedom.

On 16 June 2019, the writer Husch Josten was awarded the literature prize of the Konrad-Adenauer-Stiftung 2019 in Weimar. More... 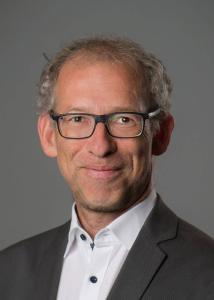 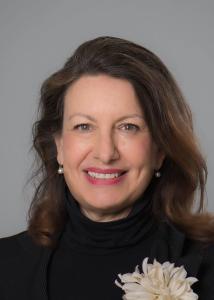 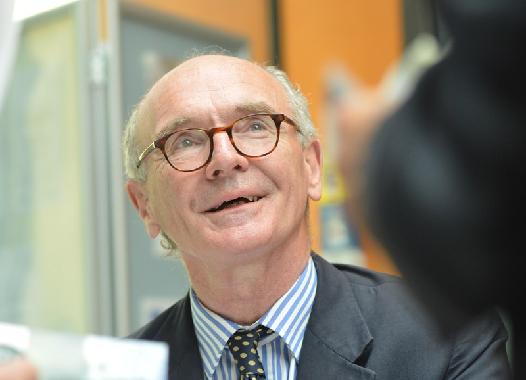 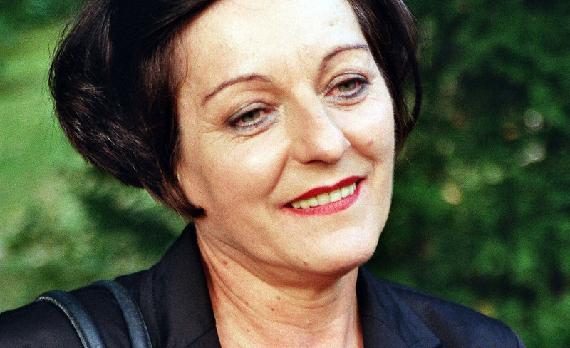 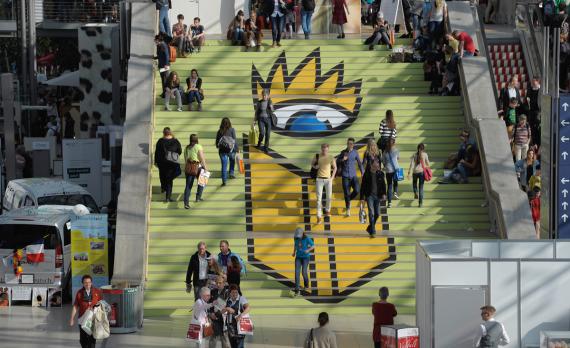 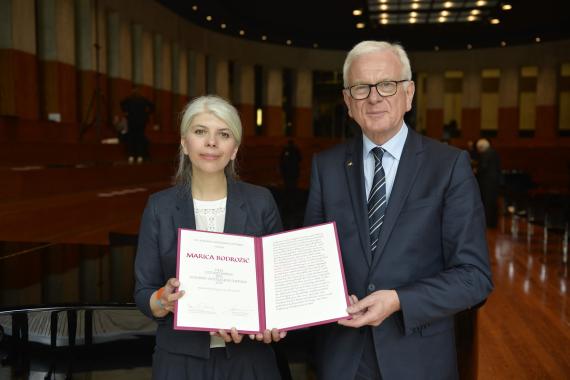 Publications on the topic 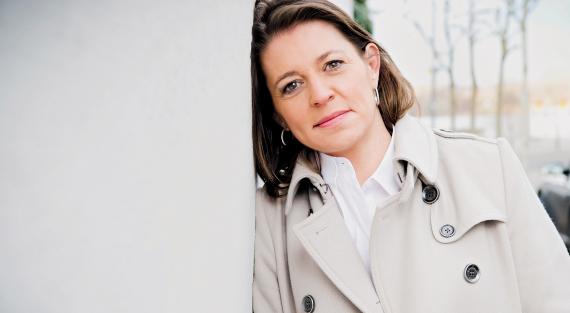